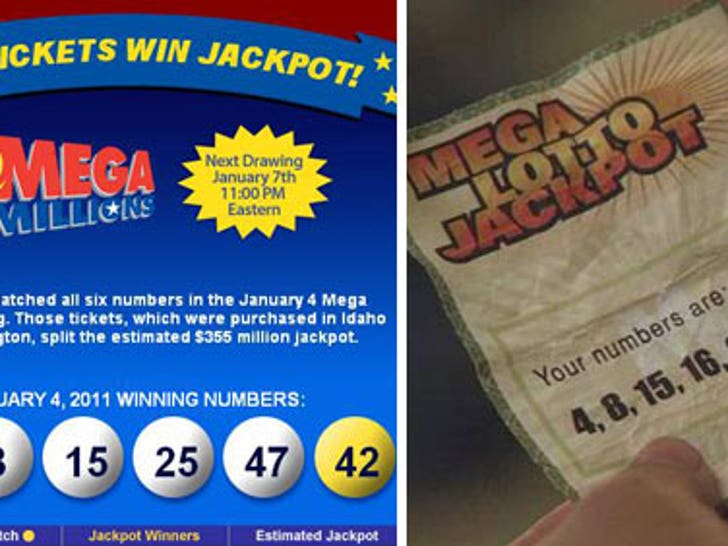 Finally, a purpose for those damn "Lost" numbers -- because if you played the same cursed digits that Hurley used on the show ... you could have walked away with $150 in last night's Mega Millions lottery. 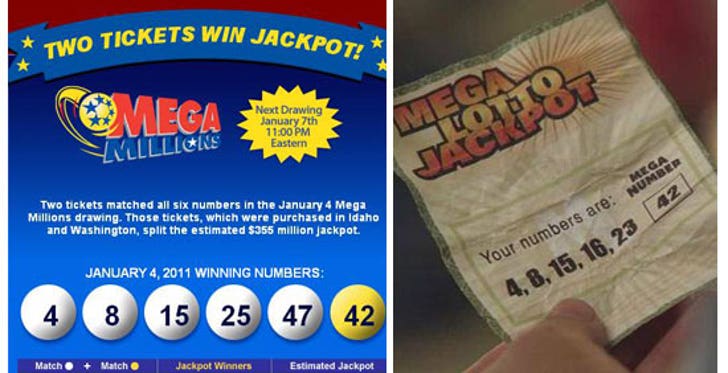 Two people reportedly picked the winning numbers. Hopefully, they won't book air travel to Australia in the near future ... they could end up on a TV show with absolutely zero closure.