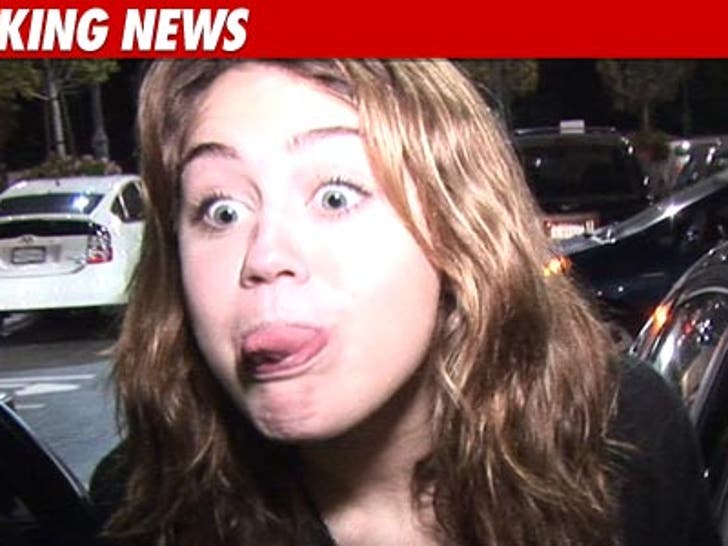 The guy who allegedly broke into Miley Cyrus' email account two years ago and flooded the Internet with scandalous pics of the underaged pop star was just arrested -- but NOT for hacking Hannah Montana. 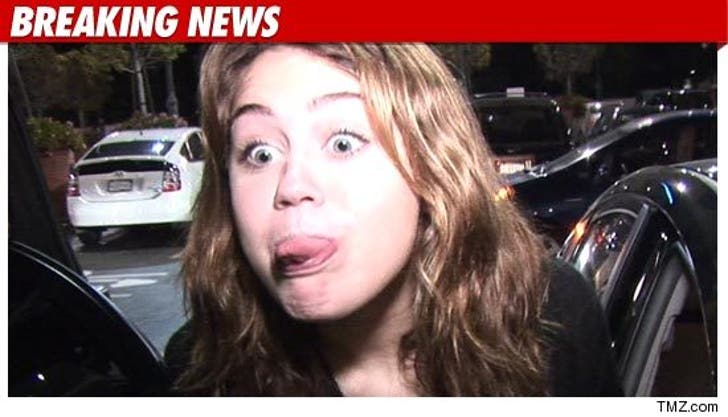 Law enforcement sources claim Holly -- who reportedly bragged online about pilfering semi-nude pics of Miley from her email account -- admitted to hacking into Cyrus' MySpace ... but hasn't yet faced charges stemming from the incident.

Holly was released Monday. Miley's rep had no comment. 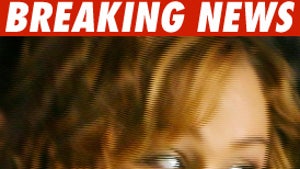