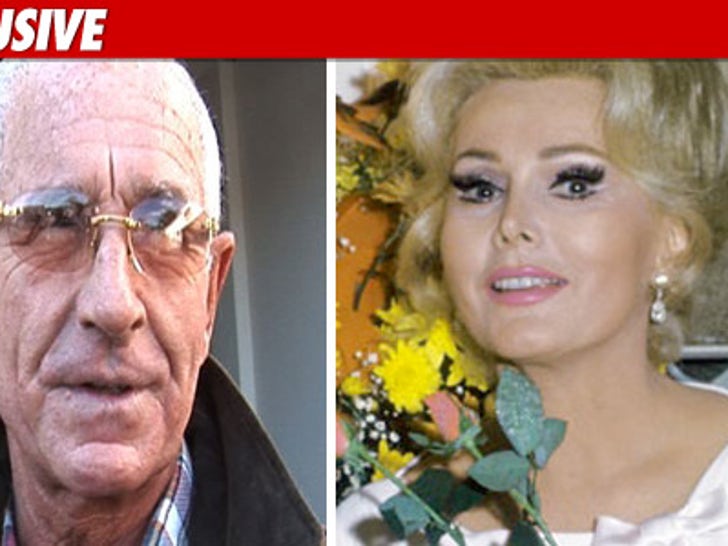 Zsa Zsa Gabor's husband has to make a decision today that could determine whether Zsa Zsa lives or dies. 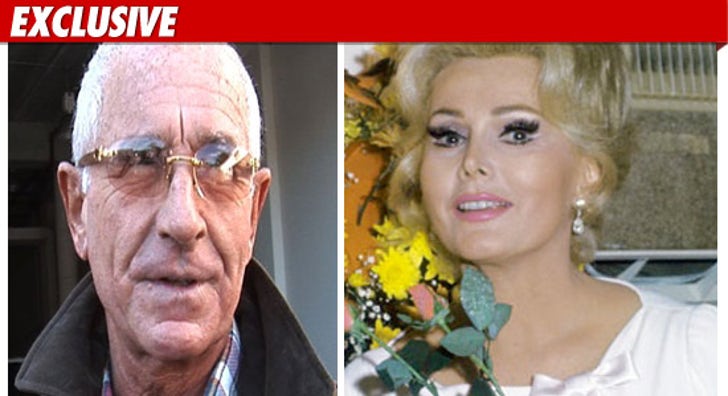 Prince Frederic von Anhalt tells TMZ ... he has to decide whether to allow doctors to operate on his wife's leg -- which was badly infected because of a blood clot.

The docs have said putting the 93-year-old Zsa Zsa under anesthesia and operating is "very risky" ... the doctors say there's less than a 50% chance she'd survive the procedure.

The Prince says the other option is continuing the antibiotics for the next 3 months. The problem there -- the medication could destroy her kidneys.

Von Anhalt says he hasn't decided what to do, but he feels the pressure because a decision must be made by tomorrow AM. 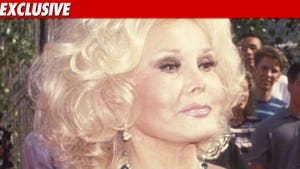 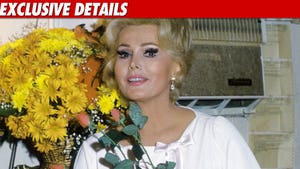