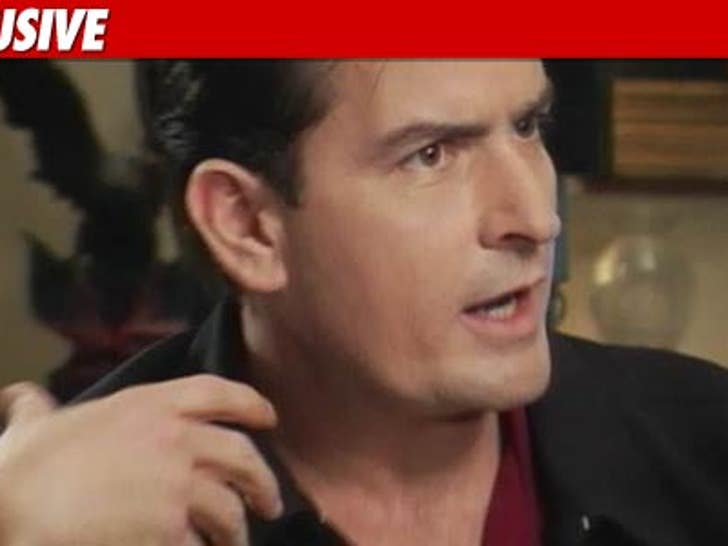 TMZ has obtained photos of Charlie Sheen at The Palms hotel in Las Vegas taken less than an hour ago -- moments after the actor pounded a shot of vodka -- and there is "deep concern" for his well-being. 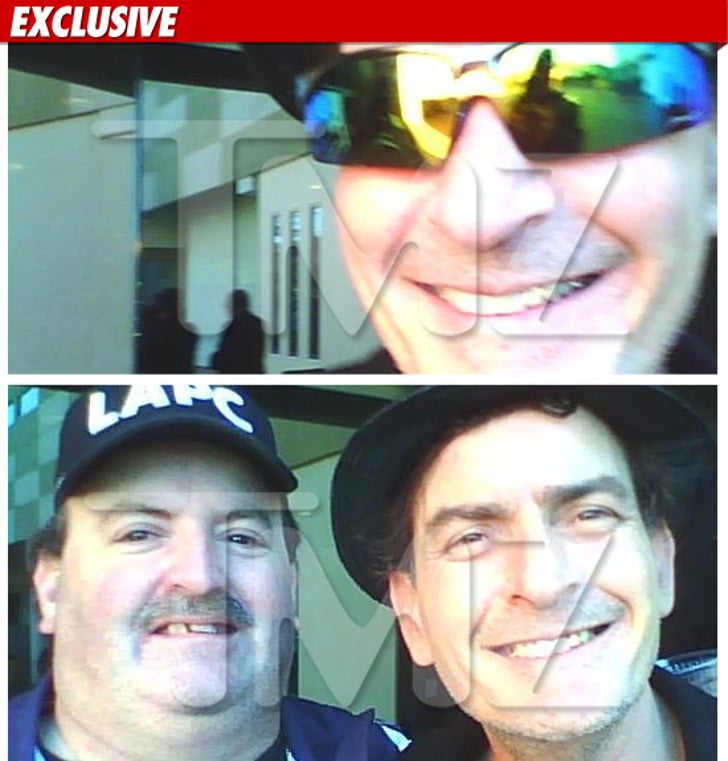 Sheen -- who was with a female companion -- bought himself the Grey Goose vodka shot ... and we're told there were other shots before that.

Charlie -- who has been in Vegas since the weekend -- was complaining to people at the bar that the suits behind "Two and a Half Men" had been urging him to go to rehab.

That's not far off. We're told Warner Bros. has been in touch with Charlie's team, trying to figure out a way of getting Charlie healthy. Sources say members of Charlie's team have urged him to go to rehab, but Charlie doesn't think he has a problem. Apparently, he's the only one who doesn't.

Sheen is due back on the set of the show tomorrow morning. 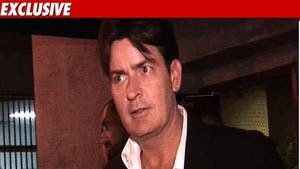 Charlie Sheen -- No Rehab for Now

Charlie Sheen -- Back at 'Two and a Half Men'