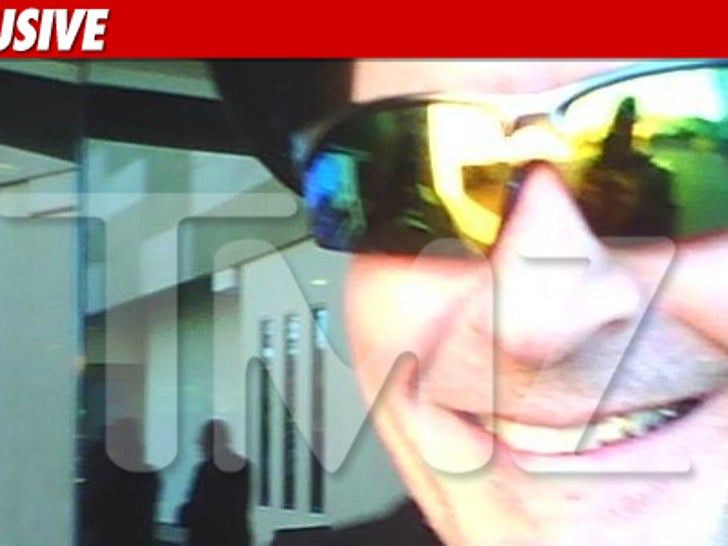 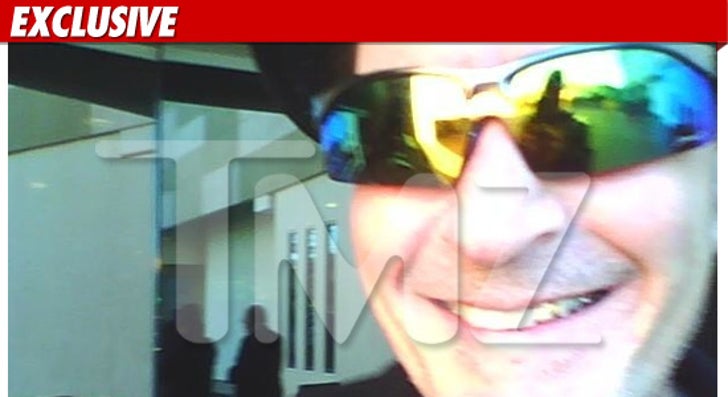 The foursome is holed up at The Palms Hotel and Casino.

Charlie is due back on the set tomorrow, and everyone around him -- from studio execs to members of his team -- is deeply concerned for his welfare and wants him to go to rehab.

As far as we know ... Sheen hasn't checked in with anyone today.

Sheen Will Not Be Prosecuted over Plaza Incident