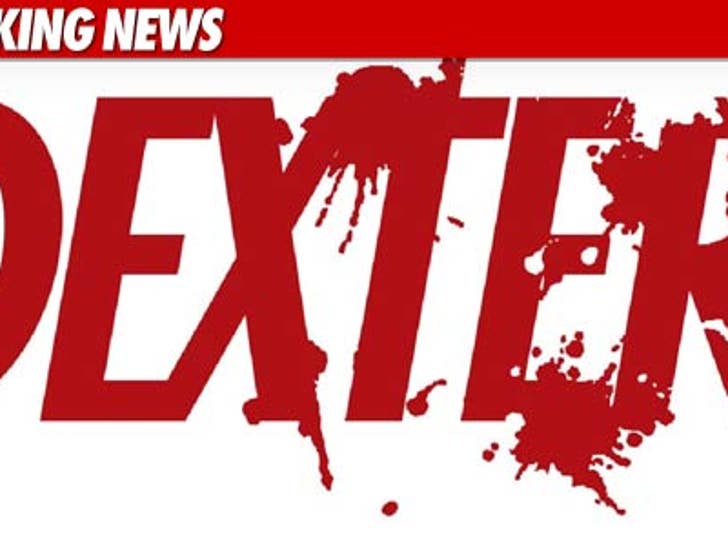 "Dexter" -- the show about a charming serial killer -- was used as bait to lure a Las Vegas showgirl to her death ... this according to investigators. 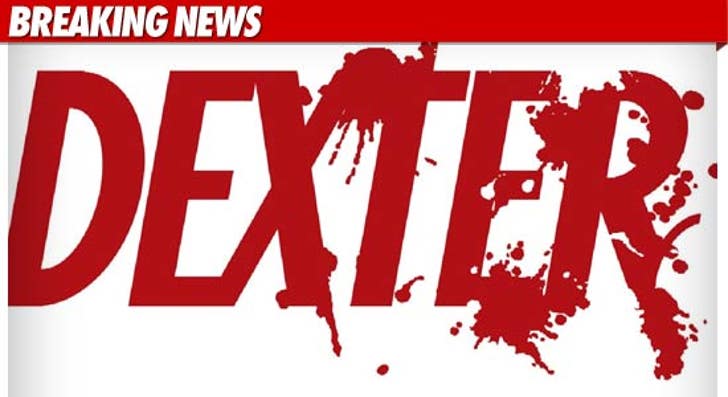 According to the Las Vegas Metro Police Department, 31-year-old Deborah Flores-Narvaez told her roommate she was going to her boyfriend's house to watch "Dexter" on December 12 ... the last day she was seen alive.

Cops believe when Deborah got to her BF's house, the two got into a fight -- and the BF choked her to death. Cops believe the BF -- an alleged scumbag named Jason Griffith -- then chopped off her legs and buried her in cement in an effort to hide the body.

Eventually, Jason's roommate -- who was allegedly involved in hiding the body -- informed police about the killing and led cops to Flores-Narvaez's corpse.

Griffith was arrested and charged in connection with the murder -- and according to the Las Vegas Sun, he told police the killing was "not a premeditated thing."