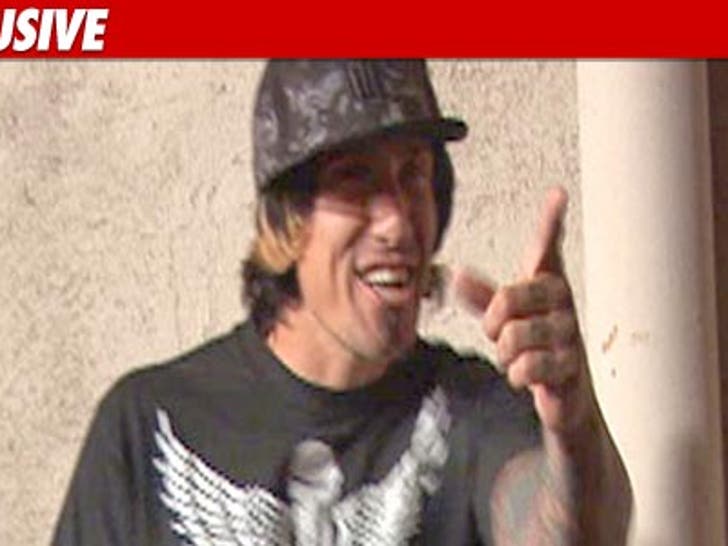 Freestyle motocross rider Carey Hart's company is suing the Hard Rock Hotel in Las Vegas, claiming he was robbed blind by the hotel over his investment in the Wasted Space Lounge. 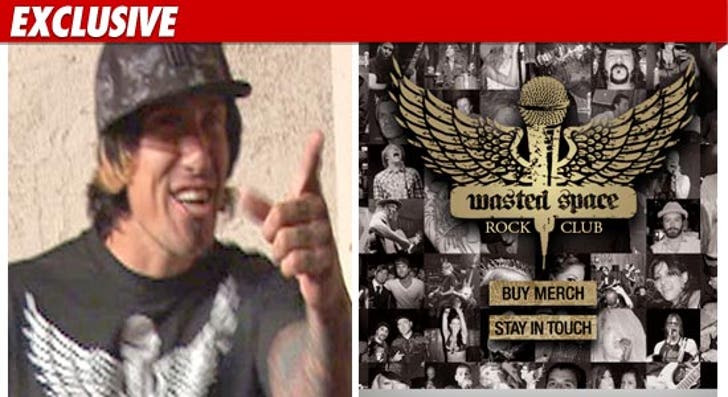 Hart's company claims the Hard Rock created the deception to mask some serious mismanagement problems with the hotel.

The Hard Rock denies the allegations, and claims Wasted Space never made a dime in profits. 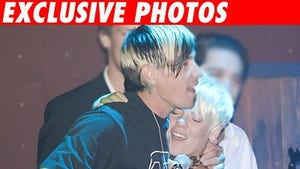 Carey Hart In the Pink? 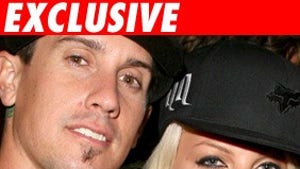