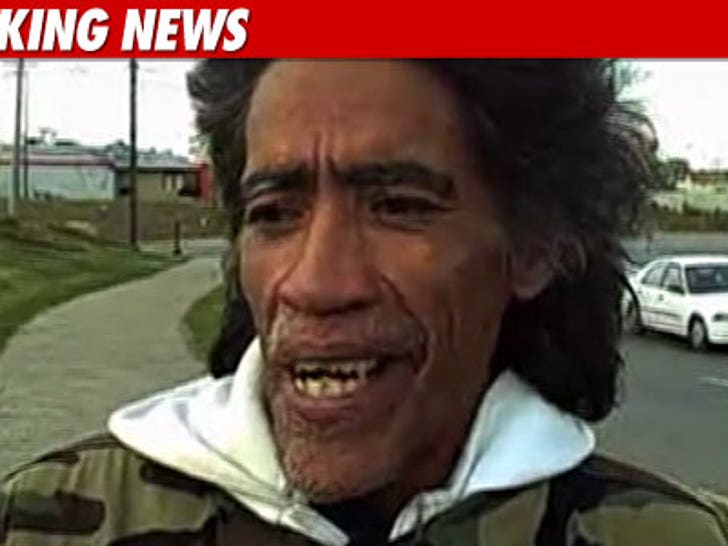 The "golden-voiced" homeless man Ted Williams is going into rehab for drugs and alcohol dependency. 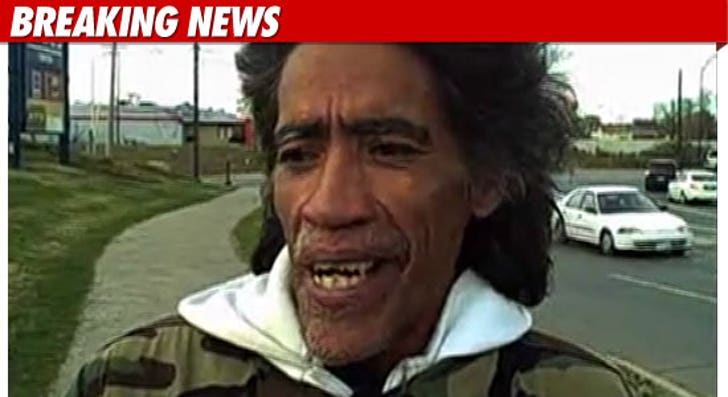 Williams made the decision during a taping for the "Dr. Phil Show" today -- two days after the LAPD detained him over a verbal altercation with his daughter at a Hollywood hotel.

According to a press release for the show, Ted "has been drinking daily, despite his adamant claims of sobriety."

No word on whether his new employers will stick with him. 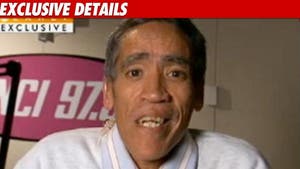 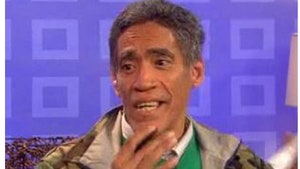