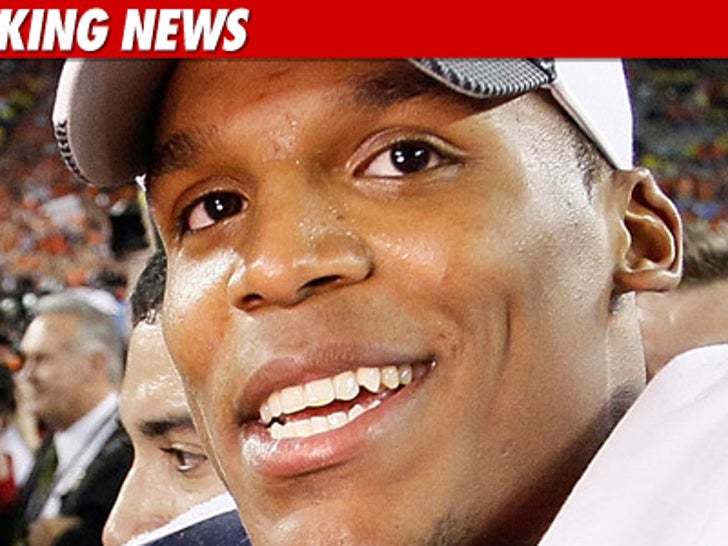 Cam Newton is no dummy -- the controversial and amazingly talented QB is done at Auburn University ... and says he's going to the NFL next year. 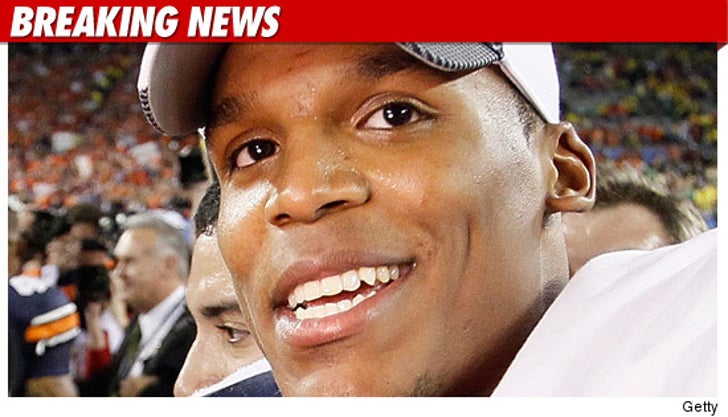 The Heisman Trophy winner -- who was in the middle of a recruiting scandal all season -- announced Thursday that he will skip his senior season and enter the NFL draft.

Monday night Newton lead the Auburn Tigers to a national championship victory over Oregon that went right down to the wire.

An NCAA investigation found that Newton's father attempted to sell his son's football services to Mississippi State ... although he eventually decided to play ball at Auburn instead. 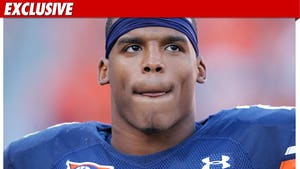 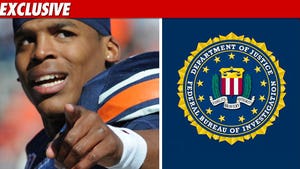