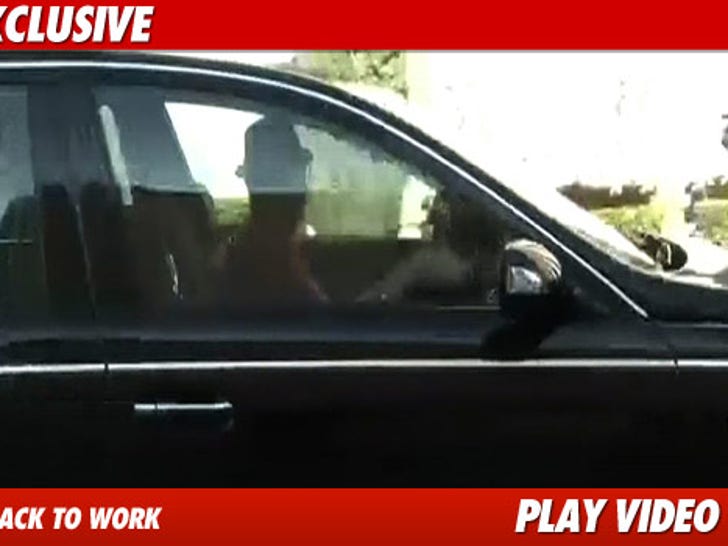 Charlie Sheen's ear infection must be getting better -- because the "Two and a Half Men" star showed up to rehearsal a couple hours ago in his $300,000 Maybach. 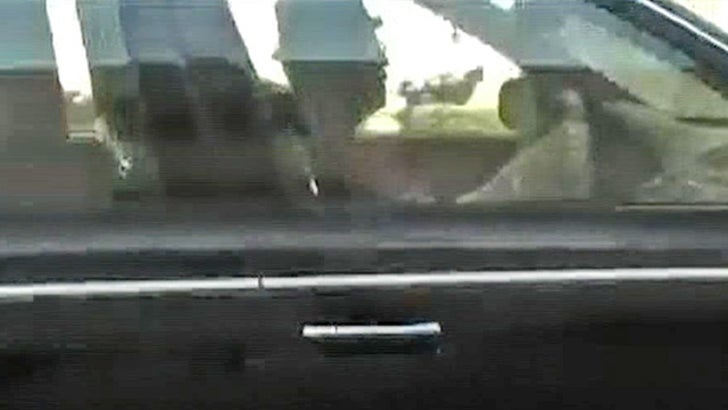 Charlie -- seated in back behind the curtains -- was driven in by his assistant ... 'cause Maybach owners should never, ever drive themselves.

As we first reported, Charlie missed his call time yesterday due to what his doctor called a "serious, ongoing ear problem" -- an infection made worse by Charlie's decision to get on a plane and fly back from Vegas earlier this week. 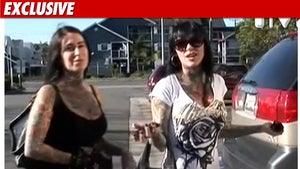 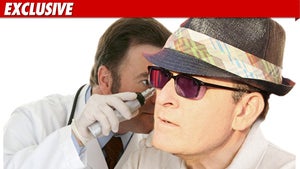 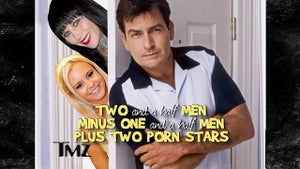 Charlie Sheen -- Me and Bomby McGee