The Hollywood Foreign Press Association has just been slapped with a lawsuit -- days before the Golden Globes -- by a public relations firm that is claiming they were lied to and given the boot after 17 years of hard work. 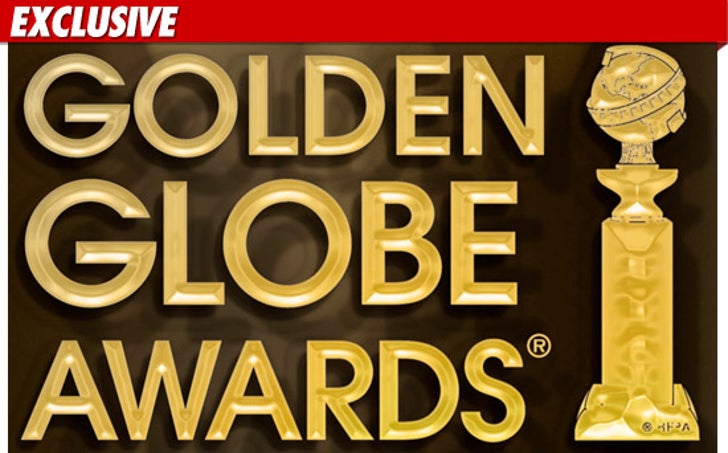 Cinepoint Productions claims it did publicity work for the Association for 17 years, taking the Golden Globes from irrelevance to prominence.

In fact, Cinepoint claims they did such a good job, the Globes were able to lock in a $26 million annual deal with NBC beginning in 2012 ... up from their previous deal, worth just $12 mil-a-year.

Cinepoint claims in the suit -- filed today in L.A. County Superior Court -- it was promised when its contract with the Association expired in 2009 it would be renewed, and Cinepoint did a lot of hard work relying on the promise ... a promise it says was not honored.

Of course, it's Hollywood, and Cinepoint was unceremoniously kicked to the curb -- the contract was not renewed.

Cinepoint is suing for the fees it would have earned, $2 million, plus punitive damages.

UPDATE: A rep for the Golden Globes says the allegations are without merit ... and claims it's just a "case of a disgruntled former consulting firm, whose contract was not renewed."