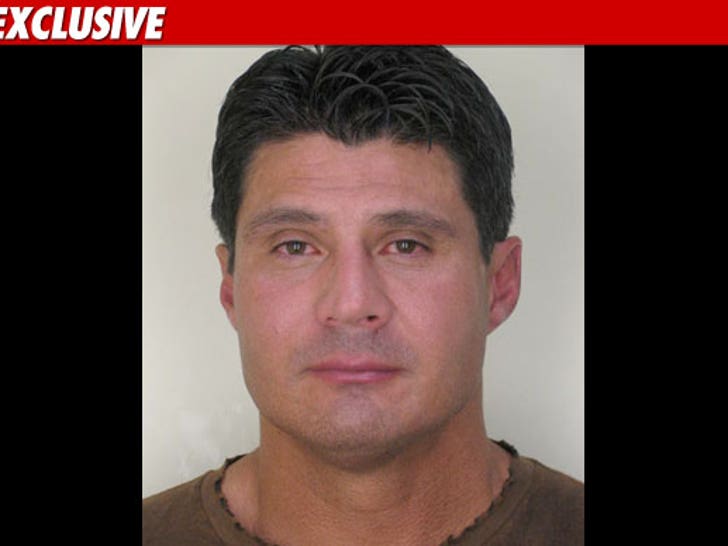 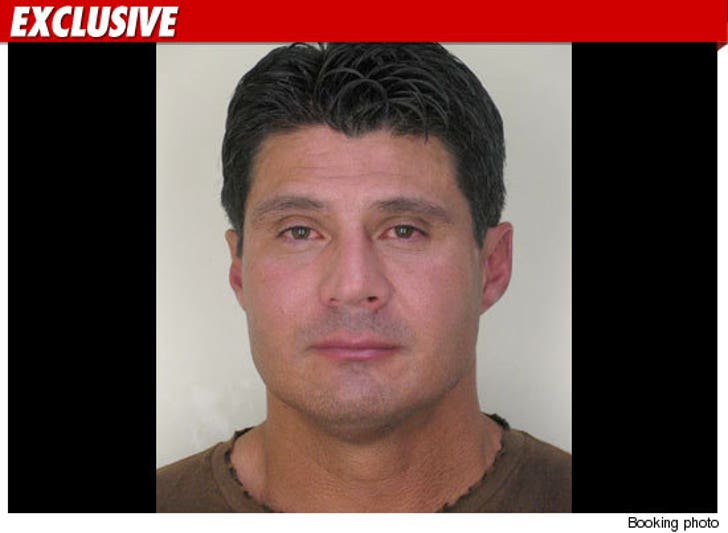 Canseco was busted at 2:13 AM in Tampa, FL by the Hillsborough County Sheriff's Office. According to the arrest report, Canseco had a blood alcohol level of .109/.108 ... slightly above the legal limit of .08%.

According to the Hillsborough County Sheriff's Office website, Canseco was released on $500 bond.

Ozzie had a brief major league career, having never hit a home run in 65 career ABs.