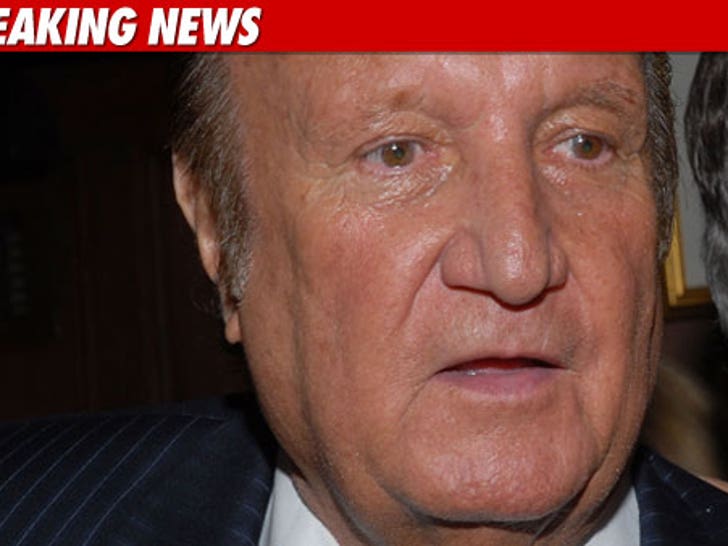 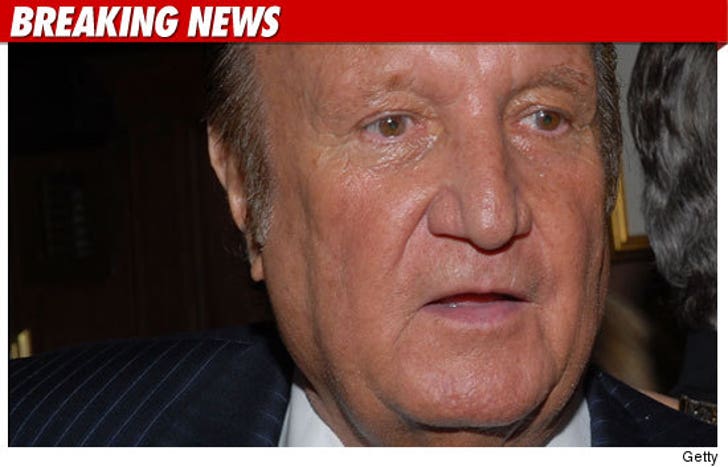 Don gave future superstars like The Police and Billy Joel early national exposure -- and also worked with everyone from Carole King and Bobby Darin to Black Sabbath and the Allman Brothers.

In the 70s, he hosted "Don Kirshner's Rock Concert" on ABC.