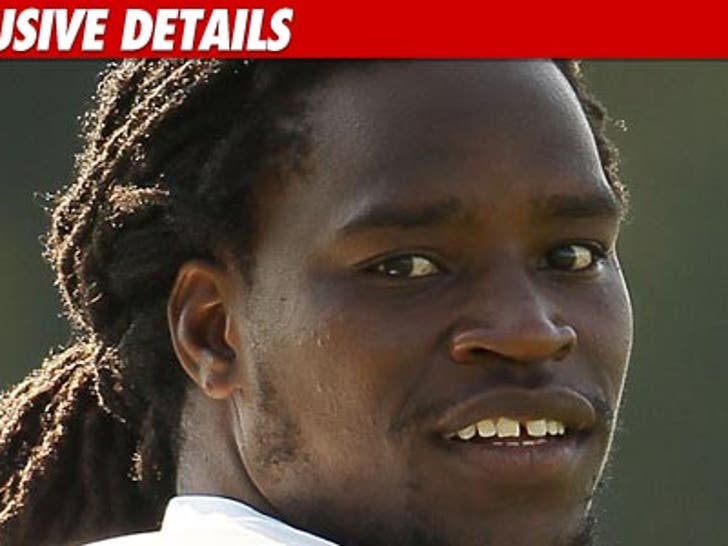 Denver Broncos running back Laurence Maroney was high on drugs AND in possession of a firearm when cops arrested him in St. Louis last night ... this according to law enforcement. 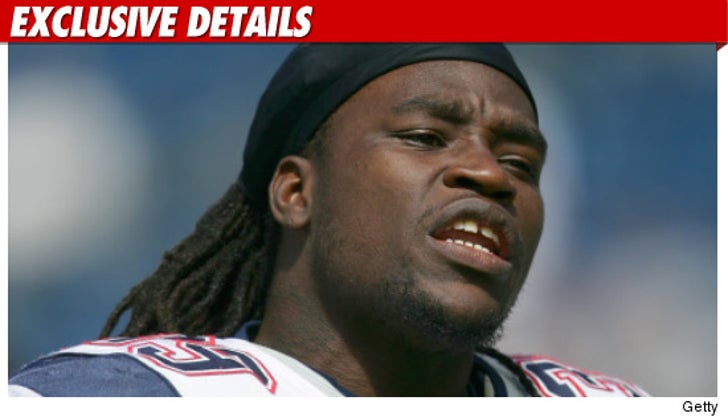 The St. Louis PD tells TMZ ... 25-year-old Maroney was arrested for possession of marijuana and unlawful use of a weapon.

Cops say while Maroney has a valid "Conceal and Carry" permit -- he was arrested for packing the gun while under the influence of drugs.

Maroney was in a car with 5 other people late Monday night when cops say they observed "several occupants" of the vehicle smoking what was believed to be marijuana.

Five of the six people in the car were arrested and three firearms were discovered during the bust ... including two handguns and a rifle. It's unclear which gun cops have associated with Maroney.

Maroney's rep had released a statement saying, "Mr. Maroney was unlawfully arrested for possession of weapons. He holds a permit to carry a concealed weapon and he had his permit on his person when he was arrested."

The rep added, "He was not arrested for any drugs nor was he involved in a high speed chase. He was released without being charged with any offense and we do not anticipate he will be charged with any criminal offense."

UPDATE: The Broncos tell TMZ they know about Maroney's arrest but have no comment for now.