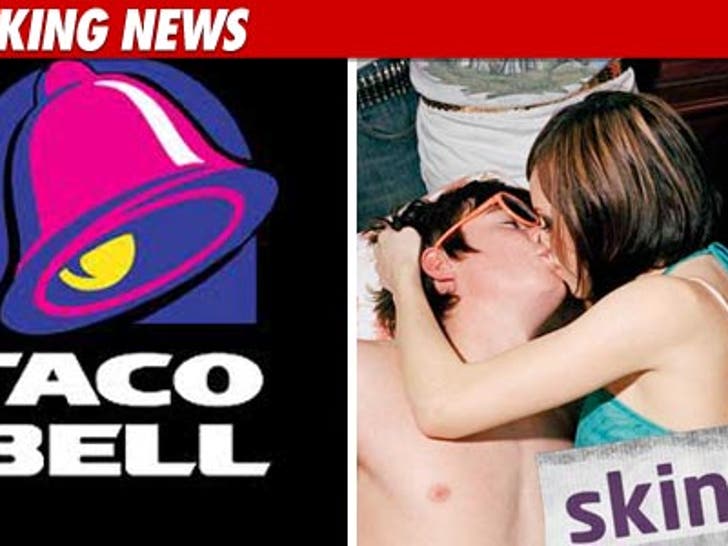 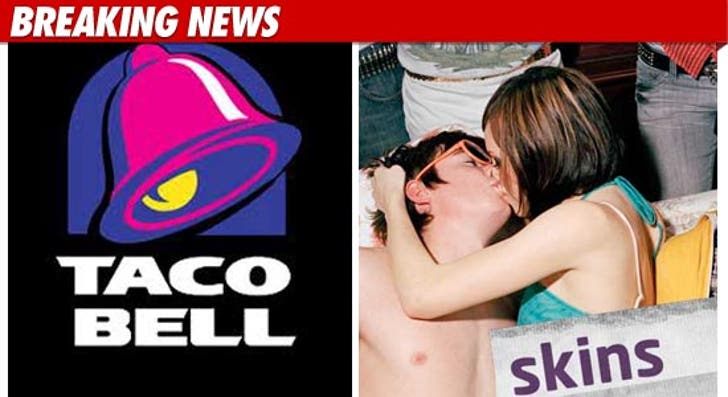 A rep for TB tells The Hollywood Reporter, "Upon further review, we’ve decided that the show is not a fit for our brand and have moved our advertising to other MTV programming."