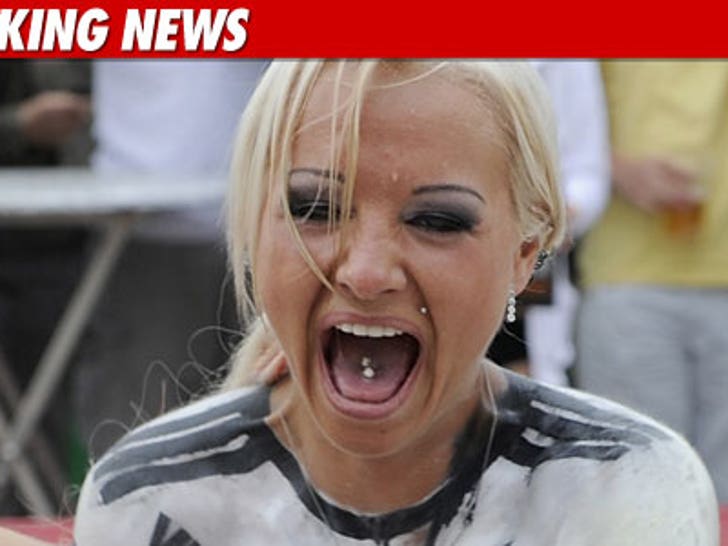 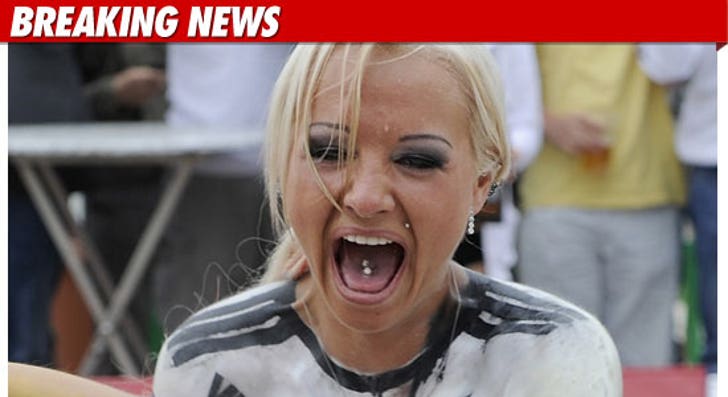 23-year-old "Sexy Cora" was reportedly trying to enhance her bra size from an F to a G cup ... when she fell into a coma during the operation and died 9 days later.

According to published reports, the two doctors who performed the surgery have been charged with negligent manslaughter.

Cora's husband told a German newspaper, '"The brain damage was too great. Her blood pressure dropped steadily, physiological functions gave out ... then she went to sleep quietly."