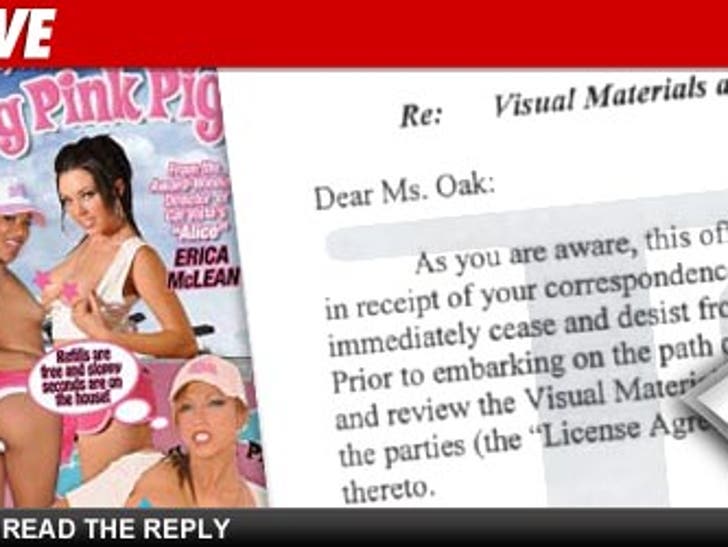 Metro Movies says they have letters from Flying Pig staffers in which they "repeatedly confirmed" that they knew Metro was in the business of bang-bang and still signed off.

In fact, Metro claims after it all went down, the owner watched the DVD and raved about what he saw ... saying in a letter, "SEX + FOOD + FUN = well, just about all my favorite things! A 10 for sure." 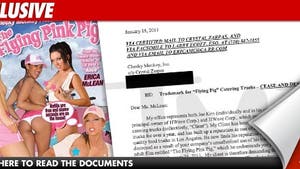