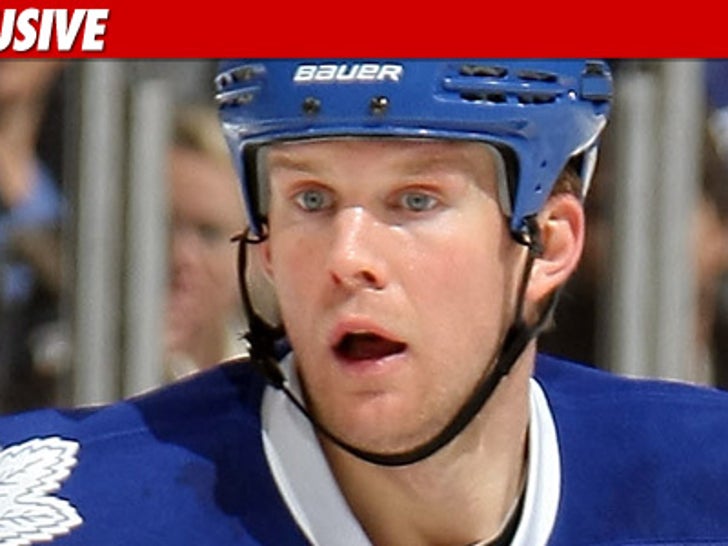 Toronto Maple Leafs all-star Mike Komisarek is on thin ice with the LAPD -- after the hockey player allegedly punched a woman in the face at an L.A. nightclub earlier this month ... TMZ has learned. 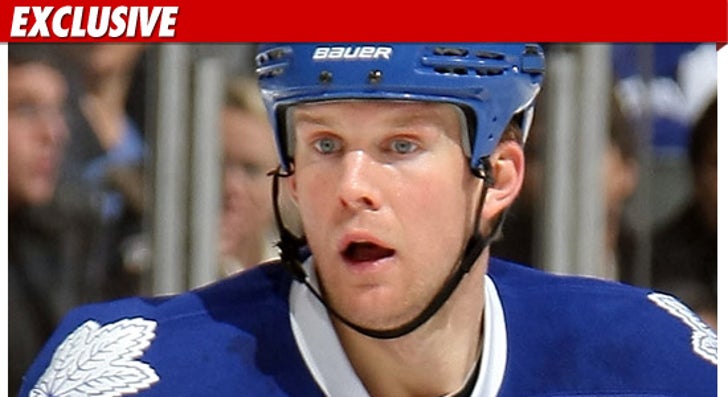 Law enforcement sources tell us ... the 28-year-old defensive powerhouse was named in a police report filed by a woman who claims the whole thing went down after Komisarek decided to lift her up in the air at a Hollywood nightclub.

We're told the woman claims she demanded Komisarek put her down -- but he refused -- so she slapped him in the face.

The woman claims Komisarek immediately set her down ... and then punched her in the face, causing her to bleed.

The woman claims Komisarek left the club ... so she went to the cops. We're told investigators are hoping to speak with the NHL star as soon as they get the chance.