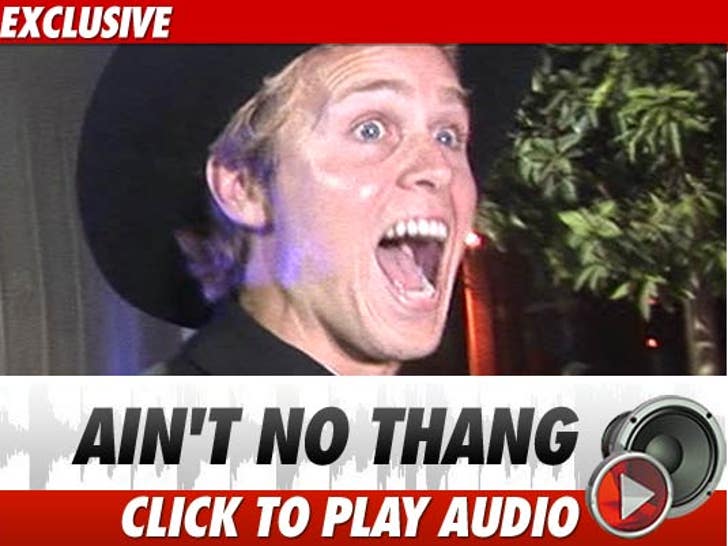 It's the song Spencer Pratt was too embarrassed to release -- an incredibly nonsensical attempt at rap about chicken wings ... counting eggs ... we have no idea ... but worst of all, it's actually not THAT bad.

The details around the song are pretty fuzzy -- but we're told Spence recorded it at an L.A. studio last year ... and he was so ashamed of the final product ... it never saw the light of day ... until now.

Okay, maybe it is that bad. 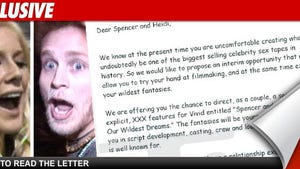 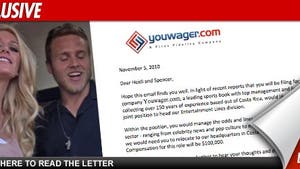