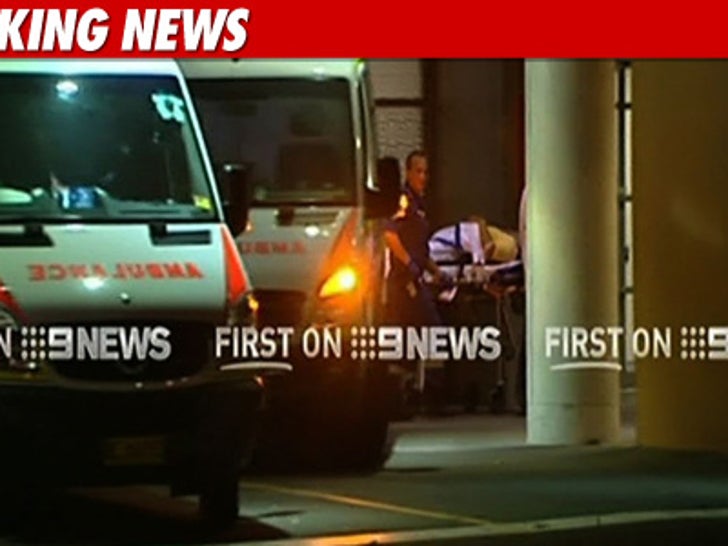 Jimmy Buffett's fall during a Sydney concert was clearly serious .... judging from the picture of him getting wheeled into the hospital by gurney. 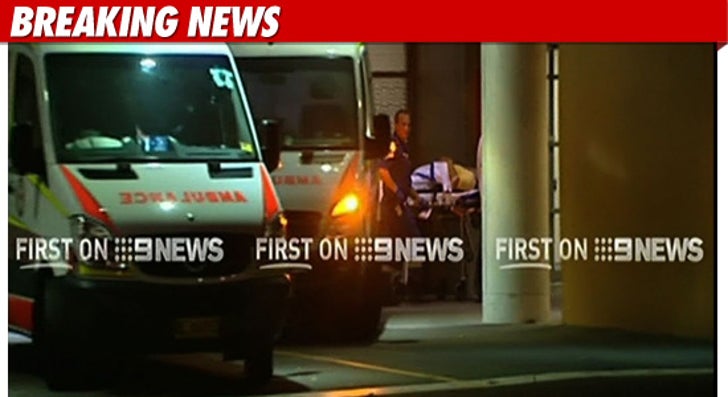 The photo -- shot by 9News in Australia -- shows Jimmy being taken to St. Vincent's Hospital where he's currently in stable condition, under observation.

Jimmy's rep has released a statement saying the singer was "doing well" and will be released tomorrow. 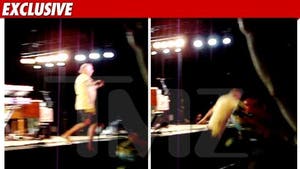 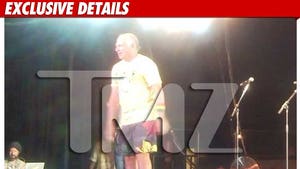