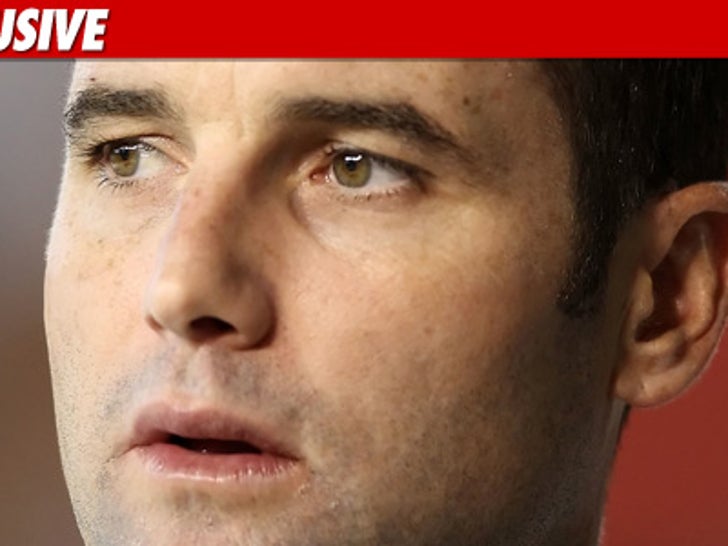 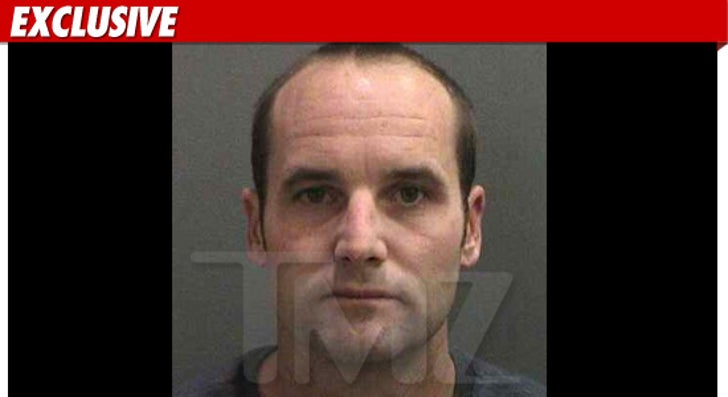 Kennedy -- who was a key member of the 2002 World Series winning Anaheim Angels -- was driving on the freeway near Newport Beach around 9 PM when he was stopped by the Highway Patrol.

Law enforcement sources tell us Kennedy was arrested on suspicion of driving under the influence of alcohol and/or drugs. He was booked at a nearby jail and released several hours later.