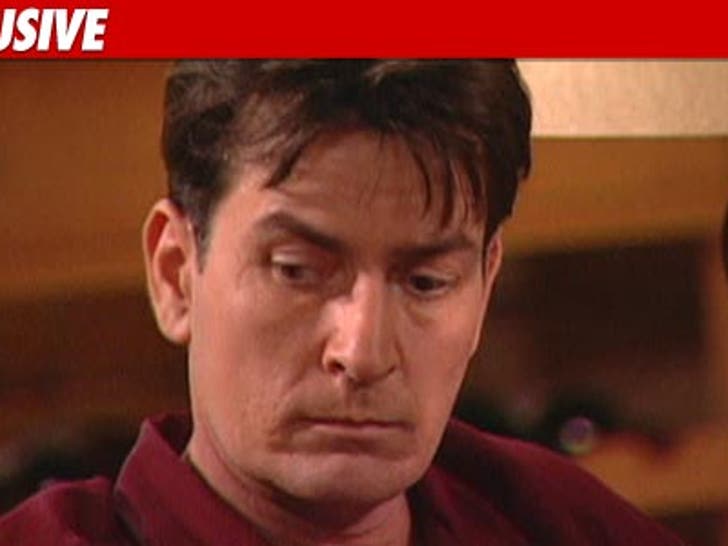 Charlie Sheen had a "briefcase full of cocaine" delivered to his home -- and was using large amounts of the drug during the 36-hour bender that landed him in the hospital ... this according to a source inside the house. 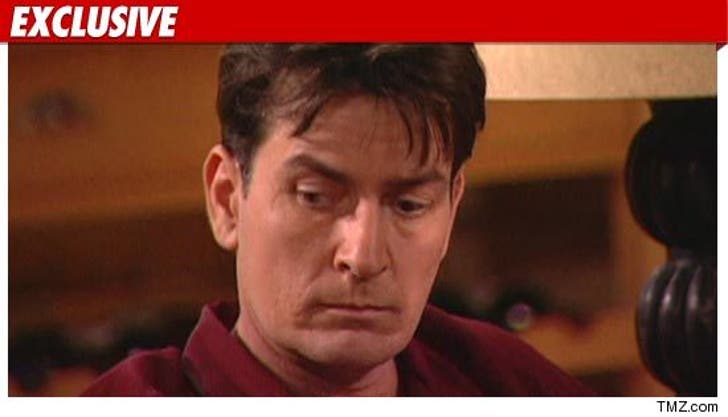 After hours of drinking, we're told a person showed up to the house with a designer "briefcase" -- that contained multiple "bricks" of cocaine.

Sheen's rep, Stan Rosenfield, tells TMZ, "I can't comment because I have no idea if it's true. You choose to believe your source. I don't."