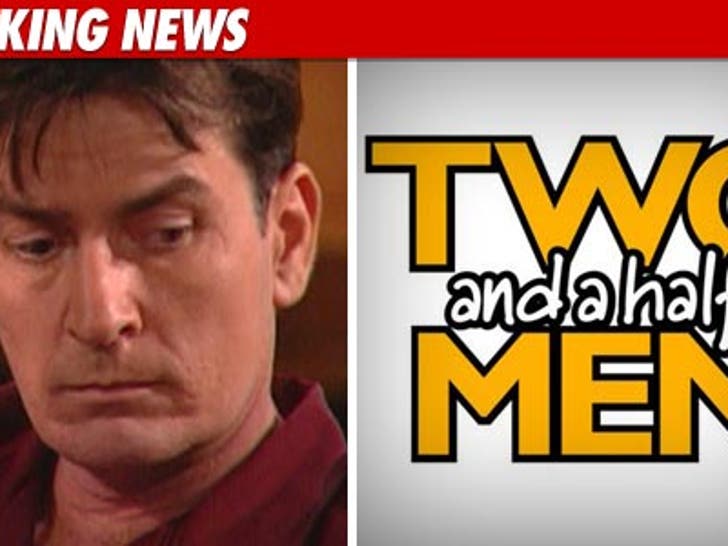 Charlie Sheen has notified members of the "Two and a Half Men" crew that he will pay a portion of their salaries for the two weeks the show has been down ... if CBS and Warner Bros. agree to pay the remaining portion. 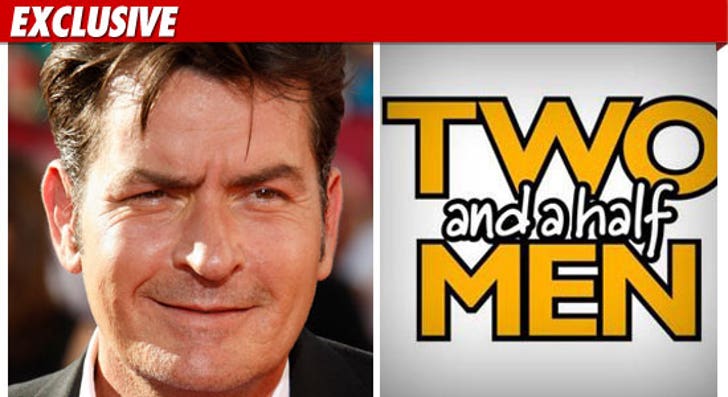 TMZ has confirmed ... Charlie is saying he is ready to come back to work next week to complete the season. We're told Charlie is upset that Warner Bros. and show creator Chuck Lorre have not offered to pay the crew for the downtime, so he's made an offer to pay 1/3 of the crew salaries if Warner Bros. and CBS each pay 1/3 as well.

A CBS exec tells TMZ ... no one on the show is ready to go back to work on Monday. We're told under the best of circumstances the show will come back at the end of the month, assuming Charlie can handle it.

And the CBS exec adds, no one has asked the network to pay 1/3 of the crew salaries for the downtime.

A Warner Bros. exec would not address Charlie's financial offer but told us ... "We sincerely hope that Charlie's rehab is going well. We hope that he is healthy in the very near future and we look forward to the return of production of 'Two and a Half Men.'" 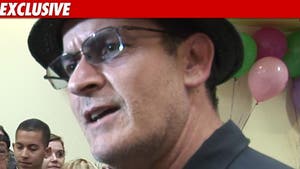 Charlie Sheen: Thanks For Having My Back Boss 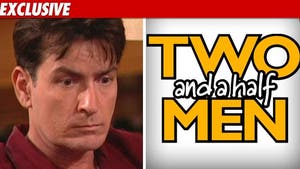 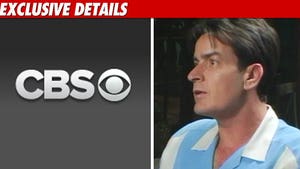