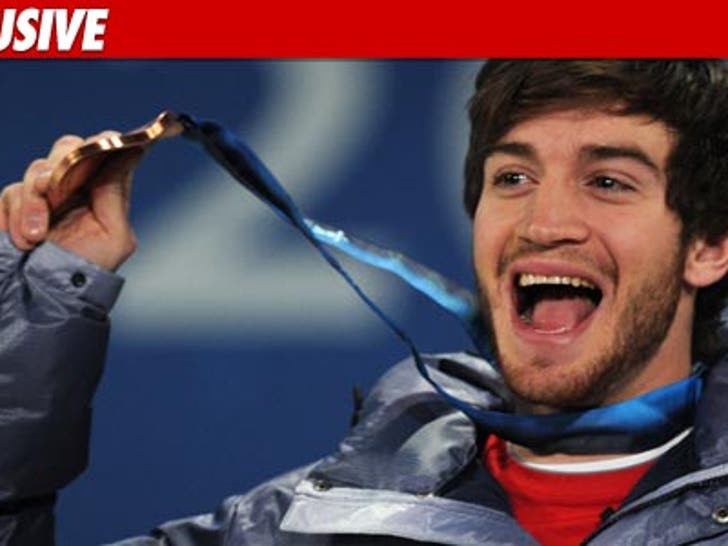 Olympic snowboarding superstar Scotty Lago still has trouble speaking -- because his JAW is WIRED SHUT -- but TMZ has learned he will attempt to compete in the X Games this week anyway!!!! 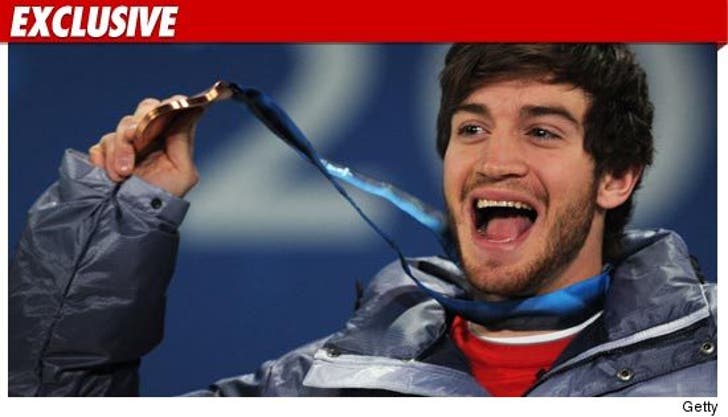 Earlier this month, Lago CRASHED hard during a snowboarding trick -- fracturing his jaw, breaking several teeth and gashing open his tongue and chin.

Dude underwent a painful jaw-wiring surgery that was supposed to sideline him from the X Games competition in Aspen, Colorado -- but sources close to the athlete tell us Lago will compete in 4 official events ... beginning today.

Scotty Lago is a BAD MF. 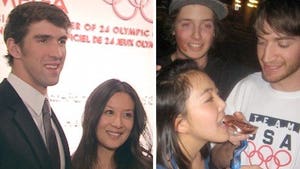 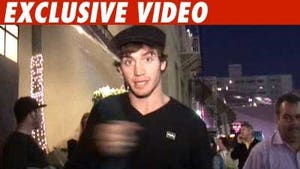 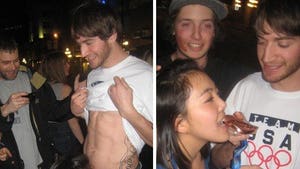