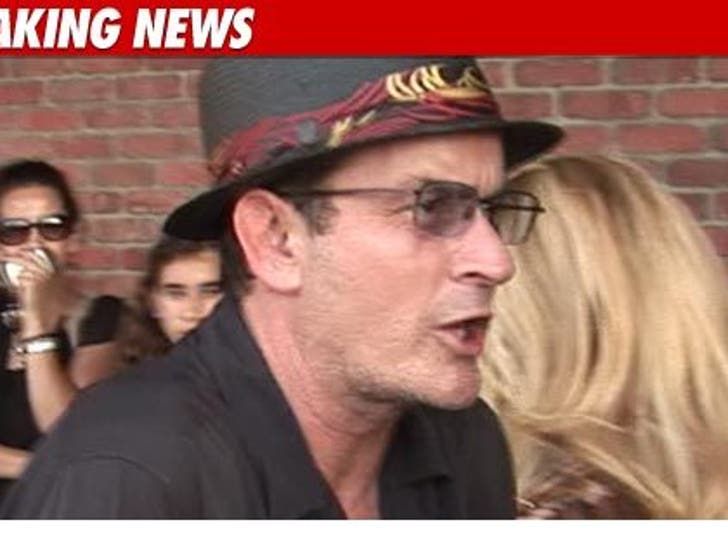 Charlie Sheen voluntarily checked himself in to an undisclosed rehab facility earlier today ... and his show "Two and a Half Men" has been placed on indefinite "hiatus" while he undergoes treatment. 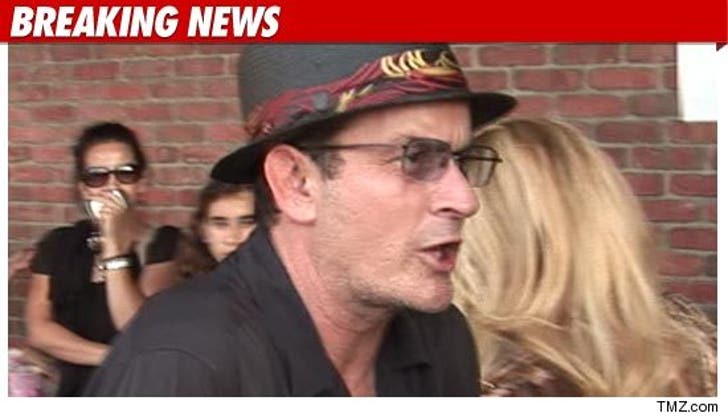 "Two and a Half Men" producers released a statement saying, "Due to Charlie Sheen’s decision to enter a rehabilitation center, CBS, Warner Bros. Television and executive producer Chuck Lorre are placing “Two and a Half Men” on production hiatus."

The statement continues, "We are profoundly concerned for his health and well-being, and support his decision."

Sheen's publicist tells us, "He is most grateful to all who have expressed their concern."

As TMZ previously reported, Sheen had a briefcase of cocaine delivered to his mansion during a 36-hour bender earlier this week ... and was hospitalized early Thursday morning for a hiatal hernia.