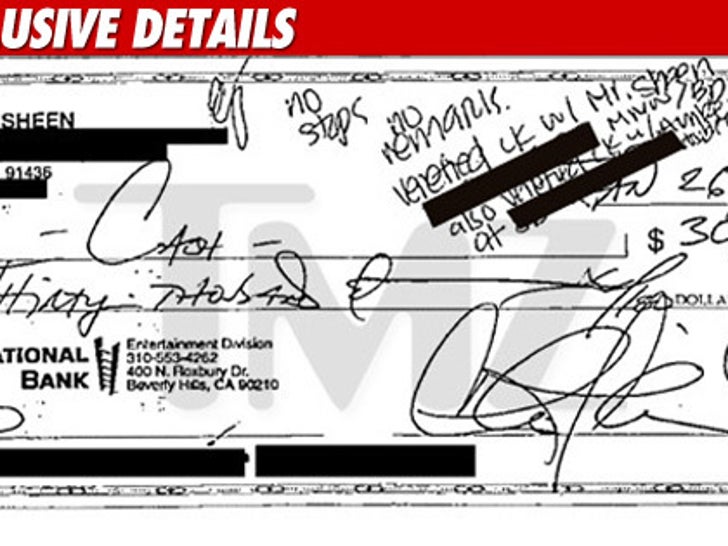 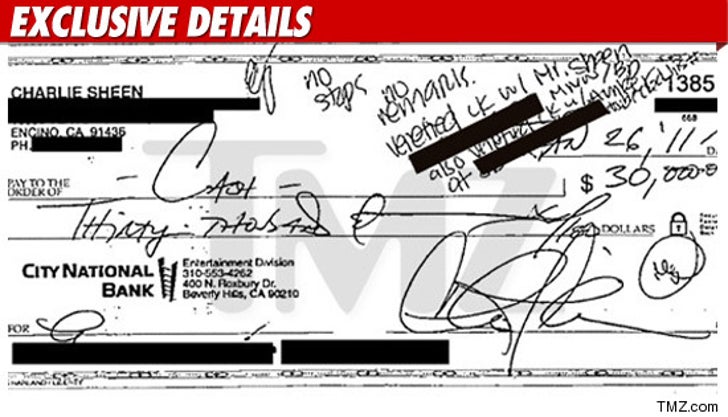 As TMZ previously reported, Charlie was throwing money around like crazy during the binge -- offering to spend $1,000,000 to rent out a neighbor's mansion for four months ... and ordering in a briefcase full of cocaine.