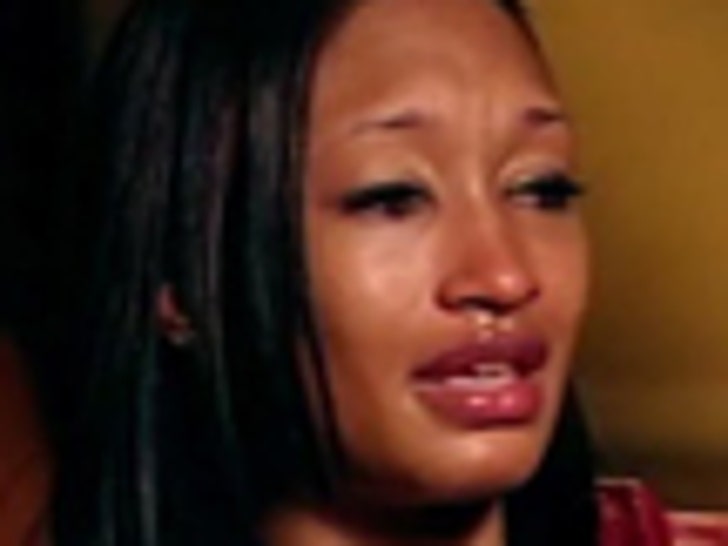 Dr. Conrad Murray's ex-girlfriend claims Murray knew something was wrong with Michael Jackson at the start of a phone call he made to her on the day MJ died -- a complete contradiction to Murray's story. 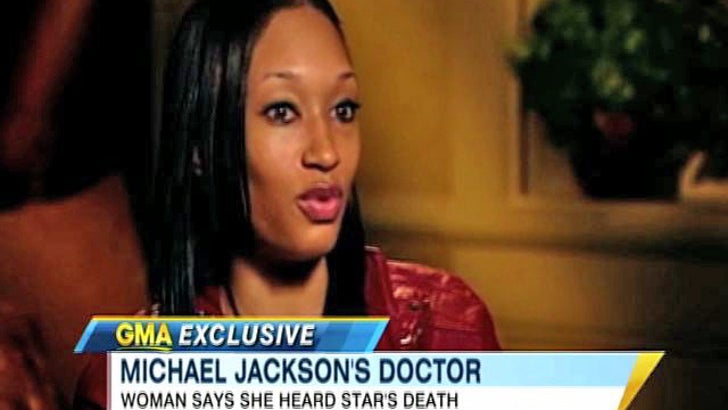 Sade Anding told Good Morning America Conrad had called her "out of the blue" on June 25, 2009 -- and from the beginning of the call, he "didn't sound like himself at all."

Anding claims she asked Murray what was wrong and he only replied, "Well ...."

That's when Sade claims Murray stopped talking ... and Sade claims she could hear someone "coughing" followed by a "mumbling of voices."

As TMZ previously reported, Murray told police he was on the phone with someone for a solid 5 minutes before he noticed something was wrong with MJ and got off the phone.

Prosecutors believe Murray may have known there was a problem earlier than he claims ... and may have used the time to cover up and make calls to establish his own timeline. 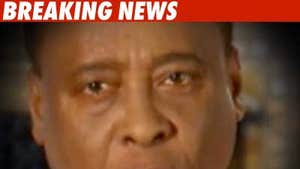 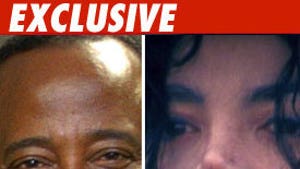 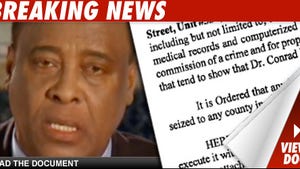