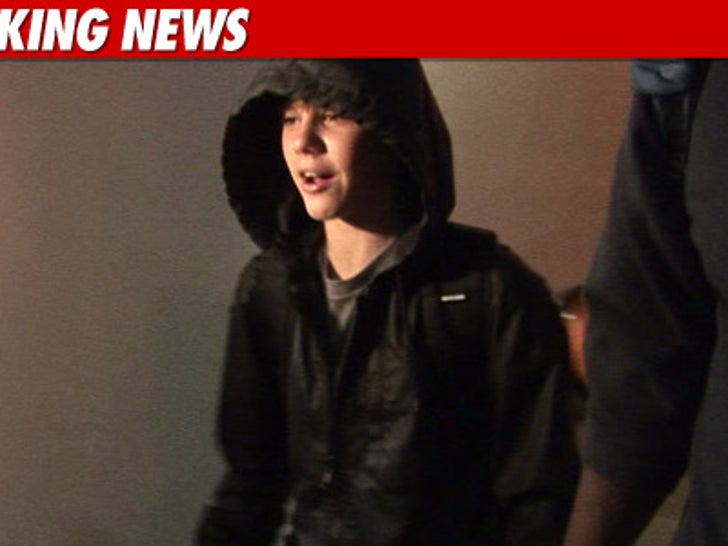 One of Justin Bieber's bodyguards was arrested in NYC earlier this week for allegedly roughing up a photog back in November. 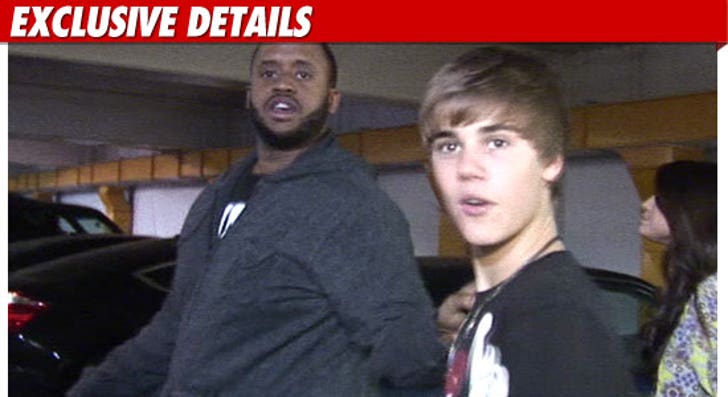 Bieber's bodyguard, Kenneth Hamilton, is accused of shoving a photog up against a parked car back on November 26, so says the NY Post.

We're told Hamilton showed up at a police station on Wednesday to give a statement and was issued a desk appearance ticket. No court date has been set.

A rep for Bieber's camp tells TMZ there is no truth to the allegations. 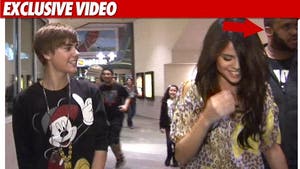 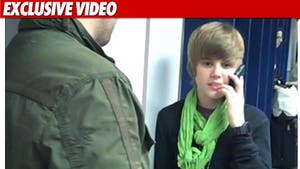 Justin Bieber -- What the Biebs Wants ... 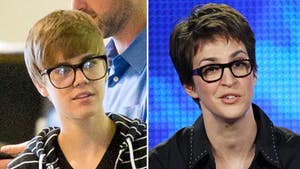