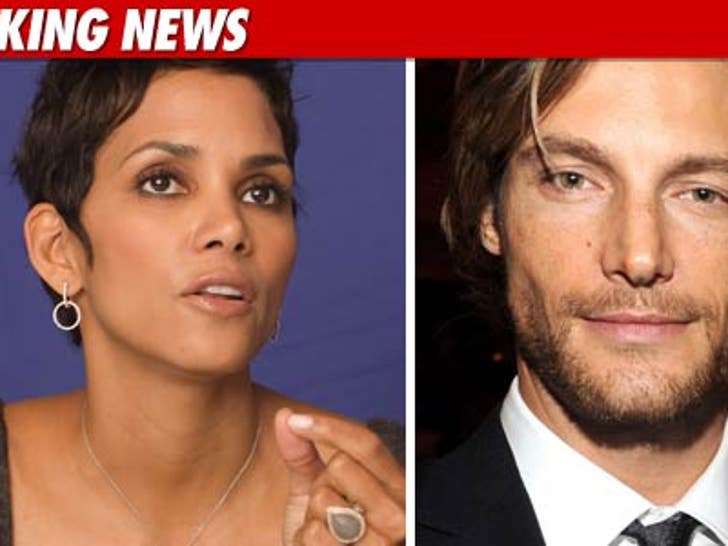 Halle Berry says it point blank ... her daughter is Black -- a direct message to her ex Gabriel Aubry who, according to sources, "went nuts" anytime someone called Nahla Black. 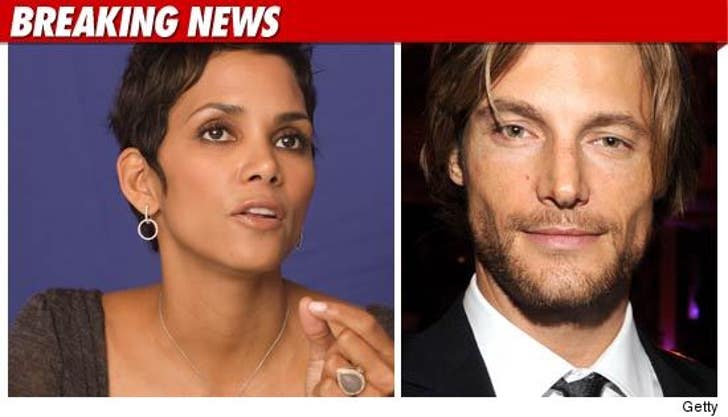 Halle says in an upcoming interview with EBONY magazine, "I feel she's Black. I'm Black and I'm her mother, and I believe in the one-drop theory." The one-drop rule was used during segregation to describe anyone who wasn't 100% Caucasian. 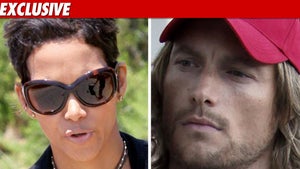 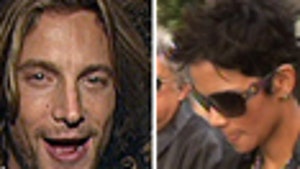 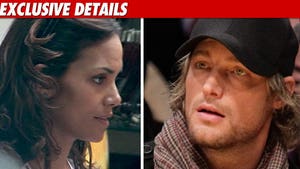