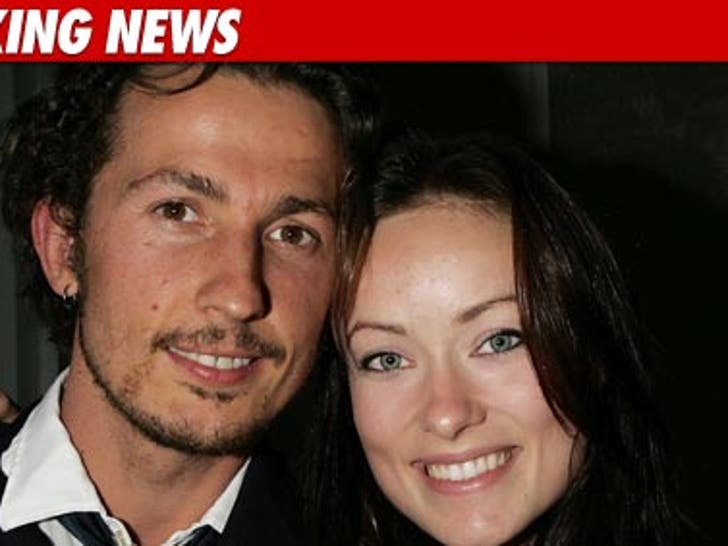 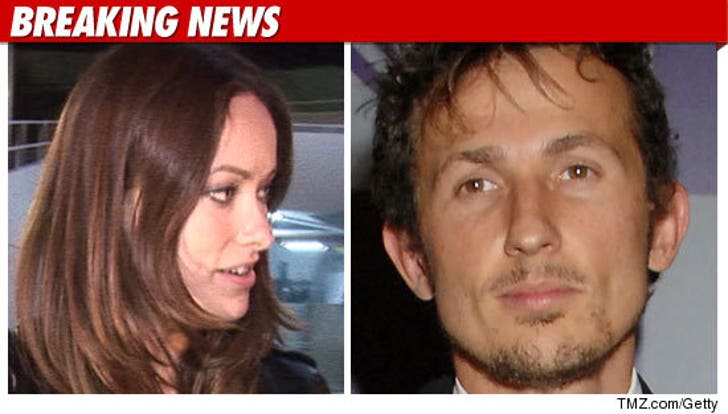 Wilde and Ruspoli have been living apart for a while and have mutually agreed to separate, according to People.com.

Olivia and Tao -- an Italian prince whose family owns Rome's Palazzo Ruspoli -- were married in secret back in 2003 ... on a school bus in Virginia. Nice.