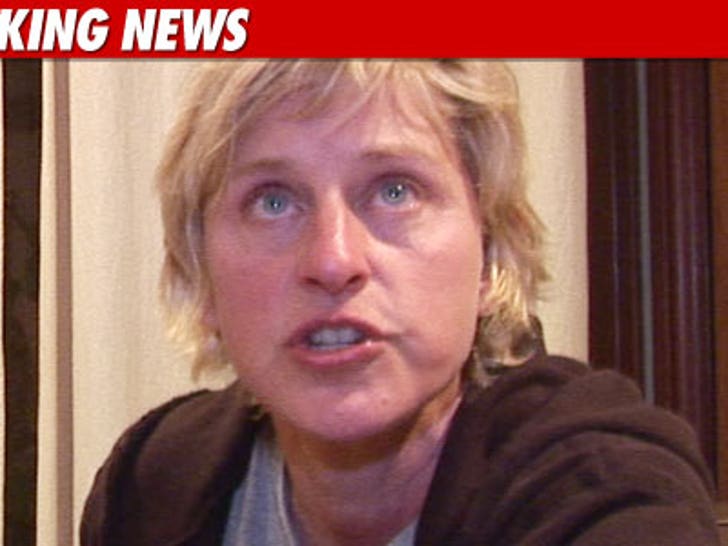 The woman arrested at Ellen DeGeneres' Beverly Hills home was discovered hiding behind cushions on the kitchen deck ... this according to prosecutors. 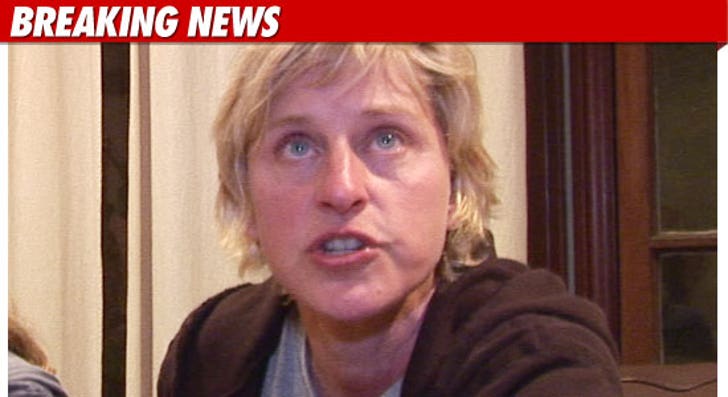 Karen Sjoden just pled not guilty to misdemeanor trespassing in an L.A. courtroom. During the hearing, prosecutors claimed she was carrying a list of celebrity names -- and a rambling letter to Hilary Clinton -- when a private security team took her into custody around 5 AM Thursday morning.

Cops say Sjoden's list consisted of 10 to 12 famous names -- along with addresses.

Prosecutors claim Karen had been spotted at Ellen's place around 3 AM that morning and was asked to leave ... but she came back.

The judge told Sjoden, "You end up in someone's backyard at 3 in the morning ... then you are asked to leave ... and you come back later with no legit purpose whatsoever and secrete yourself ... you are probably up to no good. It only takes one time to be a threat."

Karen argued that she's a private investigator who was hired to follow the comic -- and says she has a badge to prove it ... to which the judge stated, "I don't know if it's fraudulent or not."

UPDATE: Cops say Karen was carrying pages of "delusional language" ... including mentions of telepathic imaging machines, alien crystaline, the CIA and the FBI. 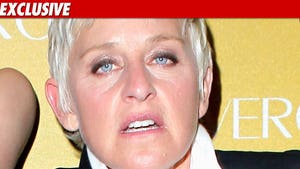 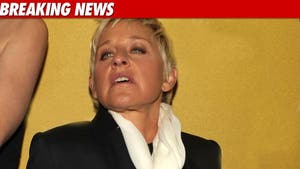