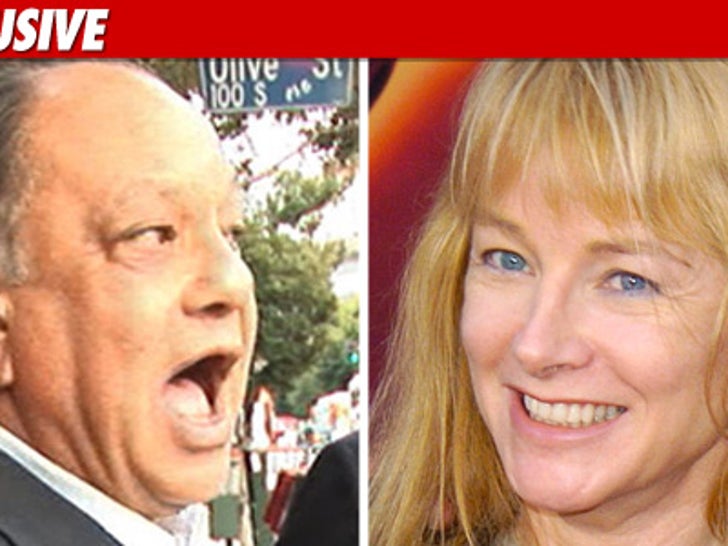 Cheech Marin may be "rude" ... but he doesn't pose a real physical threat to his ex-wife -- this according to an L.A. County Superior Court judge who refused to issue a restraining order against the actor. 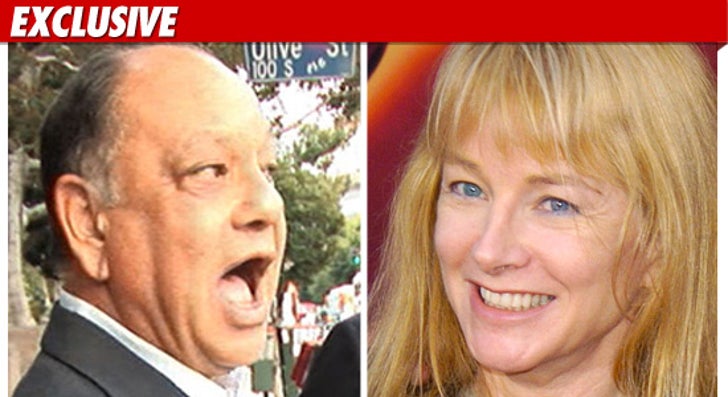 Cheech's ex-wife Patti Heid had requested protection from the court -- after claiming Cheech screamed, "F**k you" at her during an intense property dispute recently. She also claimed Cheech had roughed her up in the past.

But the judge denied her request yesterday -- claiming there was no proof that Cheech ever acted in a threatening manner.

Cheech tells TMZ, "It feels good to be vindicated by the judicial system. I wish my ex-wife well ... just not next door to me, where she lives now." 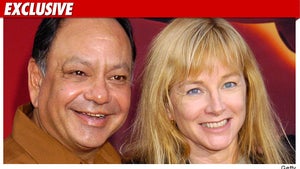