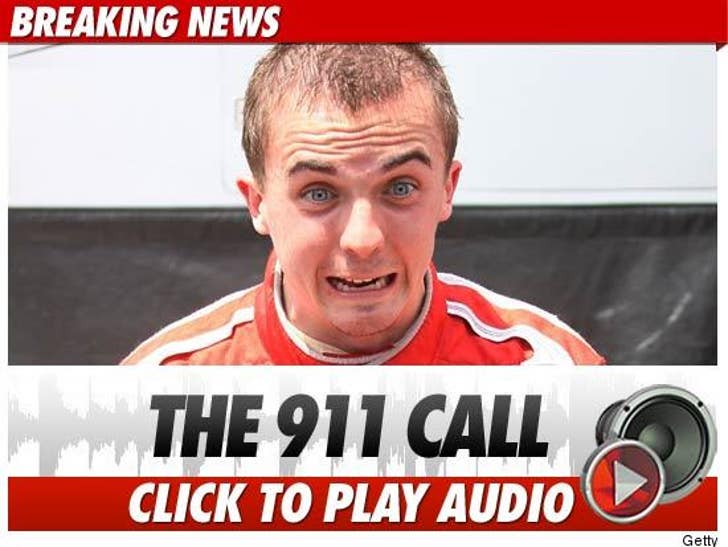 TMZ has obtained the 911 call made the night Frankie Muniz and his girlfriend got into a huge argument ... during which Frankie can be heard telling the dispatcher, "I don't want to make a big deal because I am a celebrity."

As TMZ first reported, Frankie and his girlfriend got into a crazy fight -- during which she claims Frankie punched her and held a gun to his own head.

In the 911 call, Frankie can be heard telling the dispatcher that his girlfriend is "trashing the house" and "she's hitting me in the face."

His girlfriend can be heard yelling in the background, "You just hit me!" Frankie yells back, "I did not hit you. You punched me in the face."

Frankie eventually gave his name. No arrests were made. 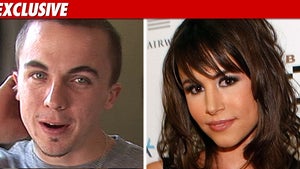 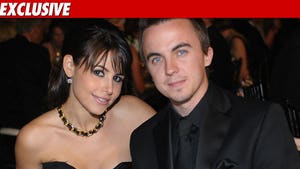 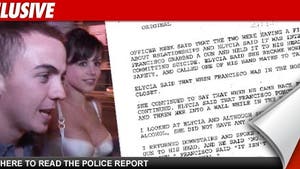