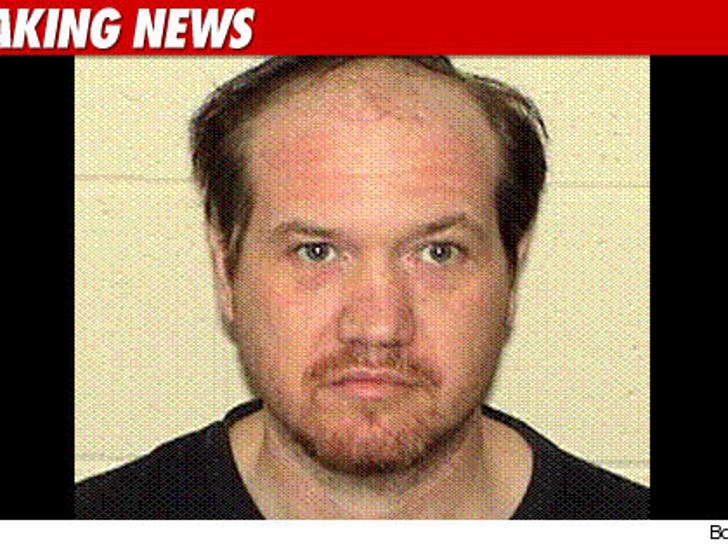 The man Rose McGowan claims has been harassing her and threatening her employees was arrested today in Derby, CT. 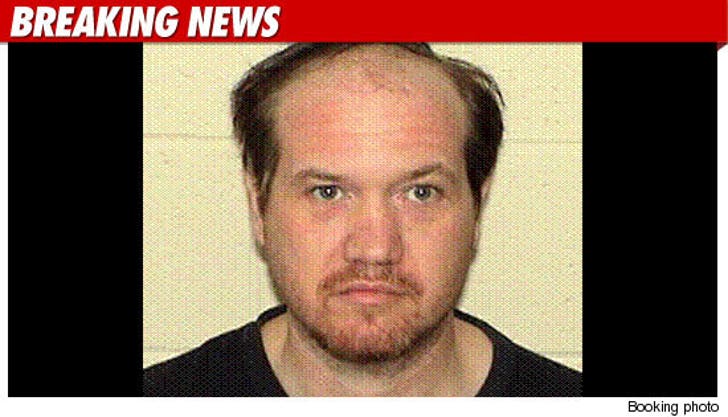 As TMZ first reported, McGowan was granted a temporary restraining order against Louis Santo III, claiming he repeatedly called her office and her agent, "insisting he is in love with me [Rose], demanding to talk to me even though I have never met him or spoken to him." 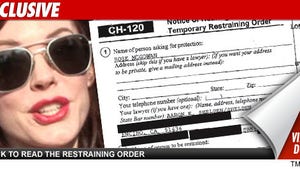 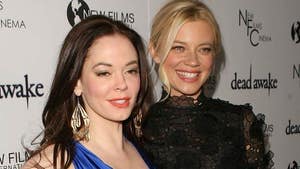 Rose vs. Amy: Who'd You Rather?