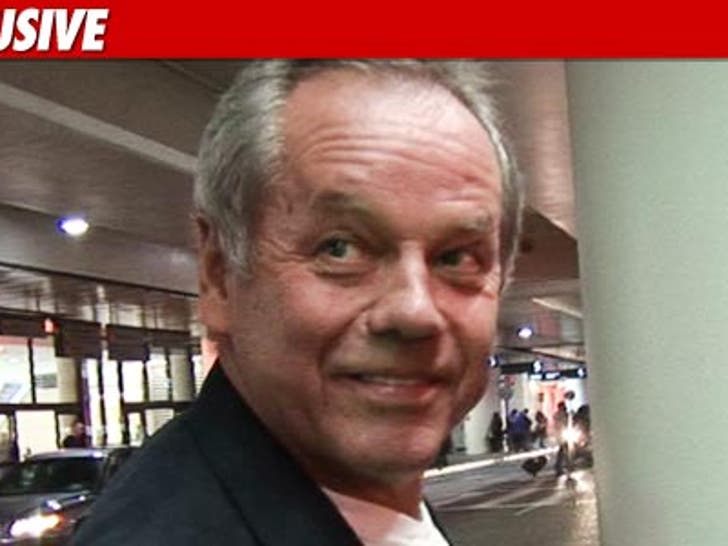 Wolfgang Puck's super-fancy Beverly Hills steakhouse is being sued for sticking the metaphorical fork in a 52-year-old waiter -- who claims he was targeted because of his age. 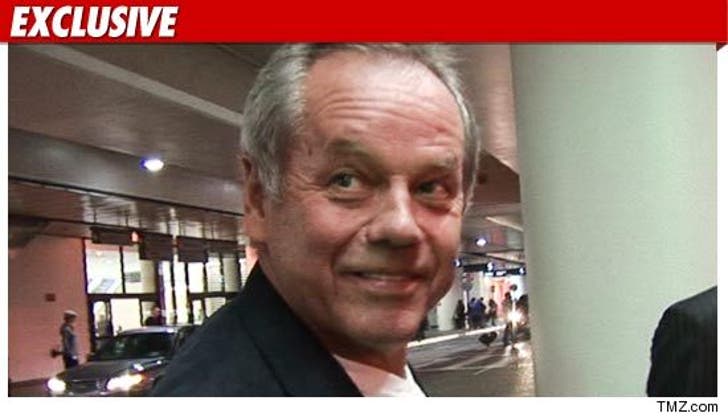 Kallman -- who says he was the oldest waiter on staff -- claims his co-workers would often call him names like, "old man" and "pops" ... and make grim jokes implying he would die soon ... saying, "It's not like you'll be around too long."

Calls to Puck's camp have not been returned. 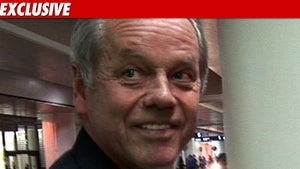 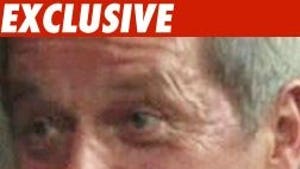 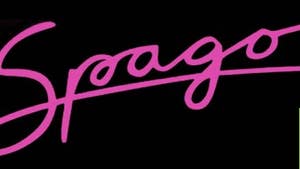