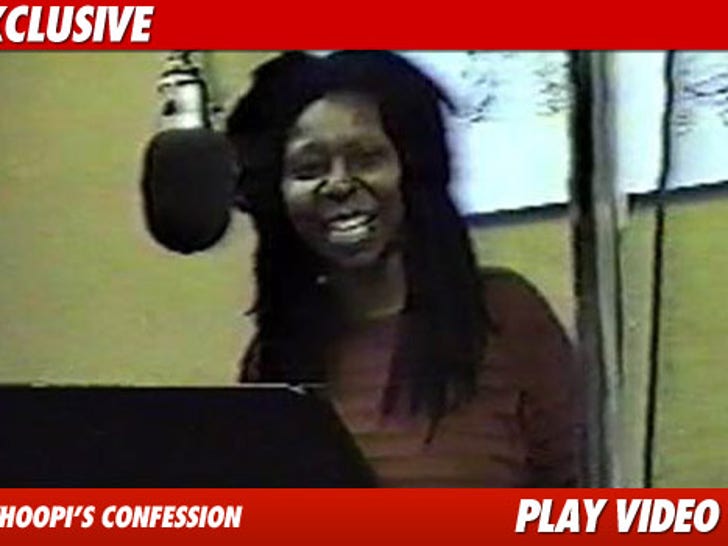 Whoopi Goldberg smoked a BIG, FAT JOINT before she won her Oscar in 1991 -- and was stoned off her ass during the victory speech ... so said the actress herself in never-before-seen footage obtained by TMZ. 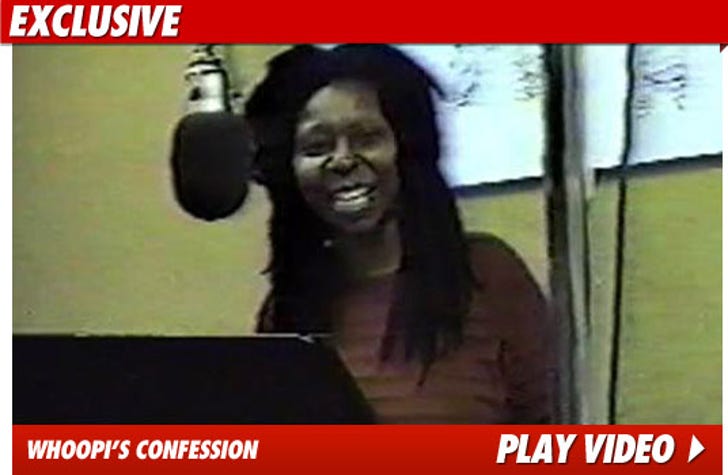 An unabashed Whoopi dropped the bombshell during a voice-over recording session for the movie, "The Pagemaster" back in 1992.

Whoopi explained how she smoked a "wonderful joint" to help calm her nerves before winning the Best Supporting Actress award for "Ghost" ... and was so high during the award show, she had to mentally coach herself on to the stage. 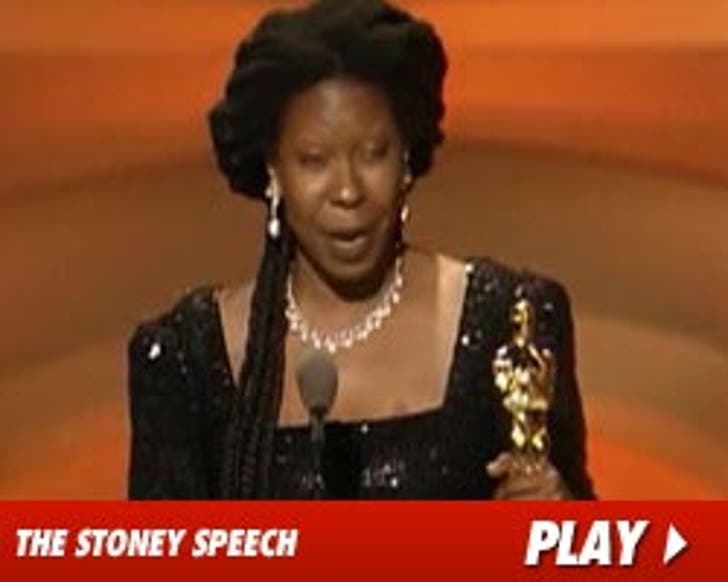 After the Oscars, Goldberg says she got a call from her mother -- who could tell Whoopi had smoked weed because of her "glistening eyes."

Whoopi noted, "Just because I do it doesn't mean you should do it."

Check out Whoopi's speech -- can you tell she was baked? 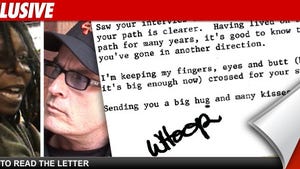 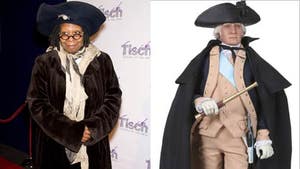 Whoopi -- I Was Gonna 'Cuss Out' Bill O'Reilly