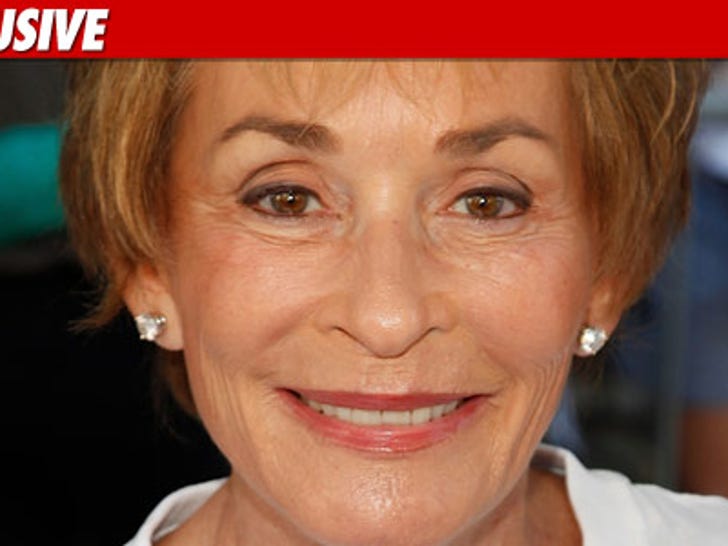 Judge Judy just called Harvey Levin from her hospital bed to tell him she's fine, saying, "I'm just exhausted, and my body was telling me it needed a day to chill." 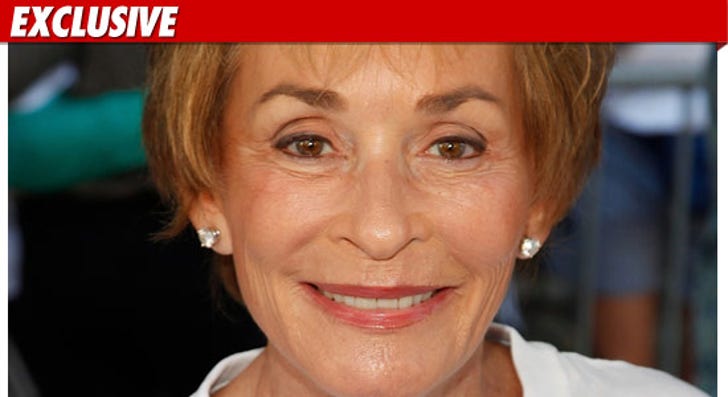 Judge told Harvey, "I was feeling funky this morning ... funky enough that I knew someone should give a gander over what I got."

As TMZ reported, Judge was taken by ambulance to the hospital after complaining of intestinal discomfort.

Judge said, "I'm really fine. I wanted to go back to work this afternoon," adding, "I'm exhausted. I'm just tired. A lot of things just zoned together, including the bad news of the world."

Judy says she's at Cedars-Sinai Medical Center in L.A.., where she just had an MRI. Doctors are doing a few more tests and she says she'll be out tomorrow.

Judy has one big regret about going to the hospital today. She says some people from Las Vegas were coming to see her this afternoon to talk about a new Judge Judy slot machine. She says the meeting will be put on hold for a week.

Harvey to Judy: Get back on the bench, stat! 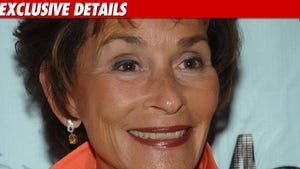