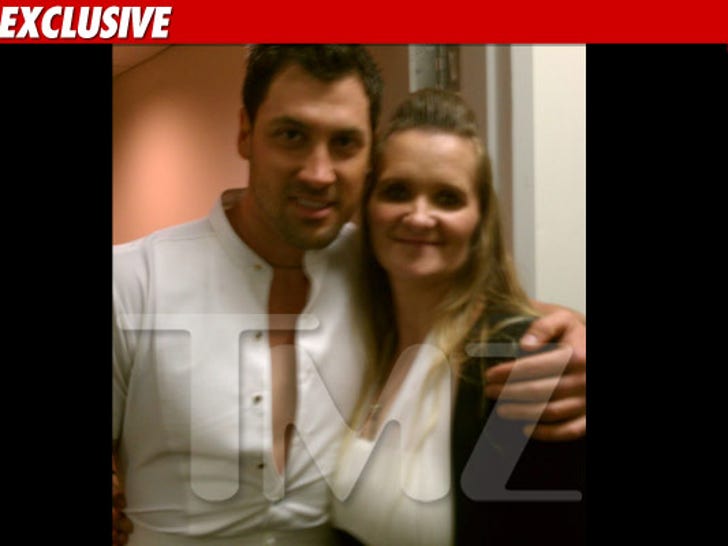 Everything went according to plan for Maksim Chmerkovskiy Monday -- because the special plans he organized for a fan dealing with cancer treatments went off without a hitch ... and TMZ has all the details. 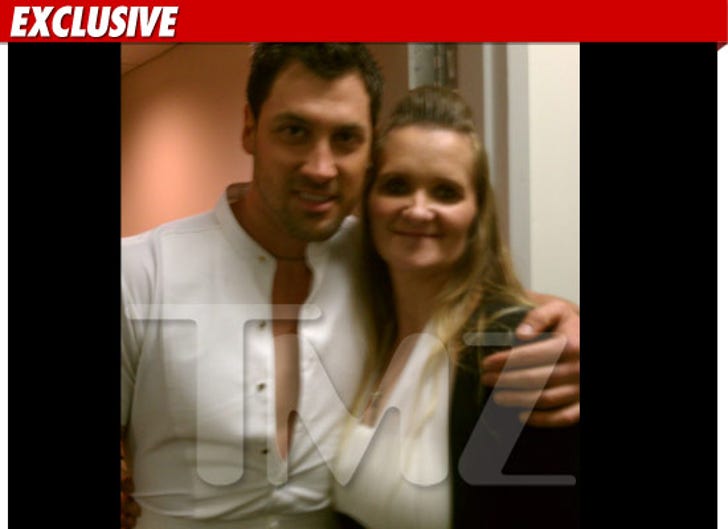 TMZ has learned ... Maksim's special guest -- a woman named Lisa -- had a VIP parking spot waiting for her when she arrived to the studio ... and was greeted by the "Dancing" star himself.

Sources connected to Lisa tell us ... she was then treated to a full tour of the backstage area where she met Kendra Wilkinson and Tony Dovolani. In fact, Tony even took Lisa to his trailer to hang out and take pictures!!!

The best part -- Maksim is currently getting every single cast member of the show to sign an official "Dancing with the Stars" t-shirt for Lisa which will be sent to her within the next couple of days. 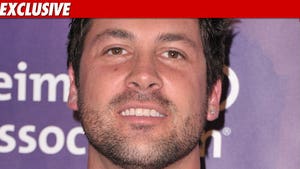