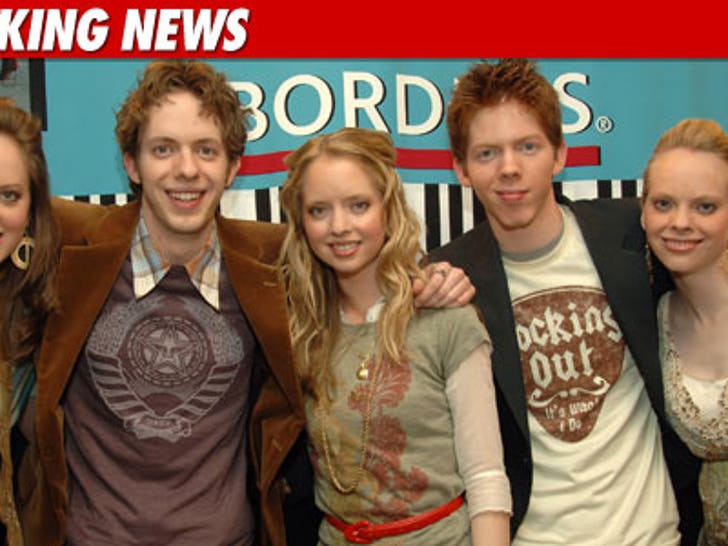 The father of classical piano group “The 5 Browns” was just sentenced to 10 years to life in prison -- for sexually abusing his three daughters back when they were children. 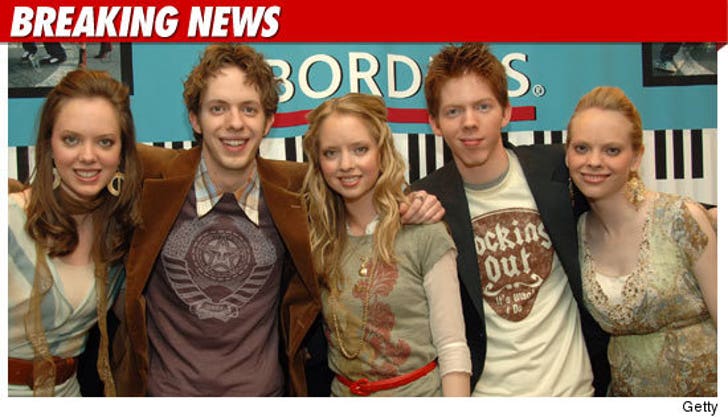 55-year-old Keith Scott Brown was charged with one count of first-degree sodomy upon a child and two counts of second-degree felony sexual abuse of a child back in February -- and pled guilty.

Brown faced a possible sentence of 25 years to life on the three counts -- but under the plea agreement, Brown must serve at least 10 years of his sentence. 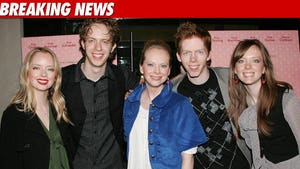