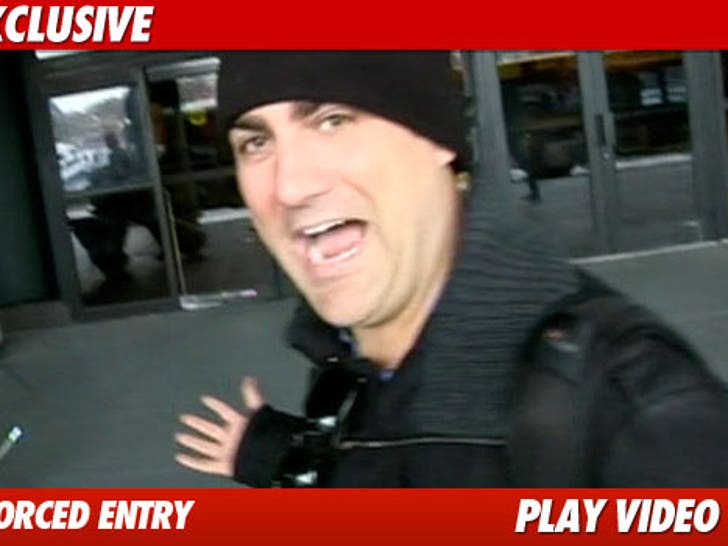 Former 'American Idol' champ Taylor Hicks pulled a full-on rock star move to force his way onto an airplane in Atlanta after nearly missing his flight. 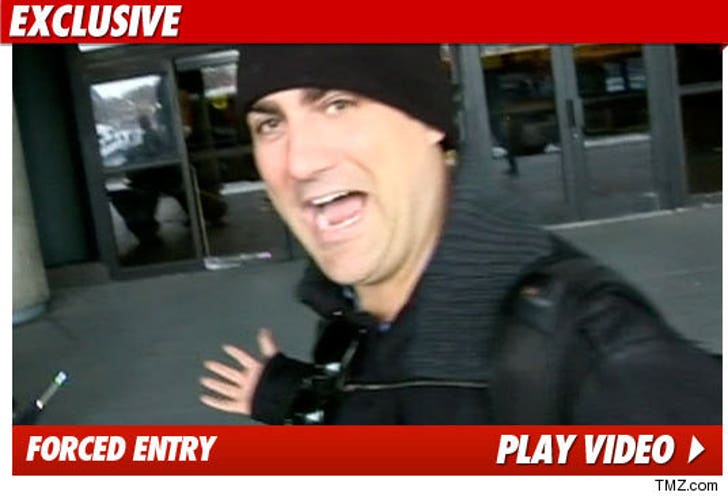 Taylor gave us the blow-by-blow when he got off his Delta flight from Atlanta to NYC on Friday -- telling us, "They wouldn't let me in so I had to call the higher-ups. We banged on the door to the plane as it was leaving."

Hicks -- the oldest 'Idol' winner ever -- might be exaggerating his pull with the airline just a bit. Officials at Hartsfield Airport in Atlanta tell us they have no record of Hicks' flight being held up ... and they suspect he merely knocked on the jetway door shortly after it closed. 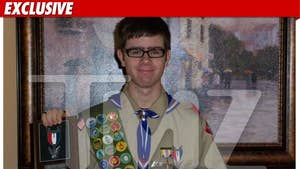