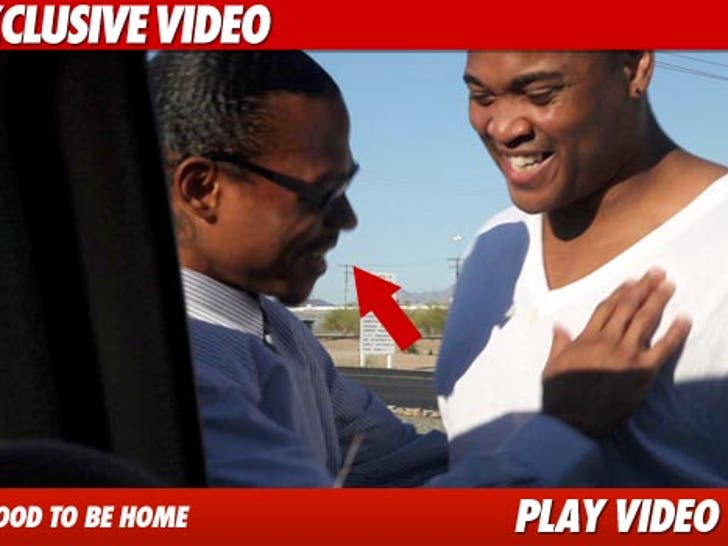 Actor De'aundre Bonds was released from prison last month after serving nearly 10 years behind bars for manslaughter -- and TMZ has emotional footage of his first moments of freedom. 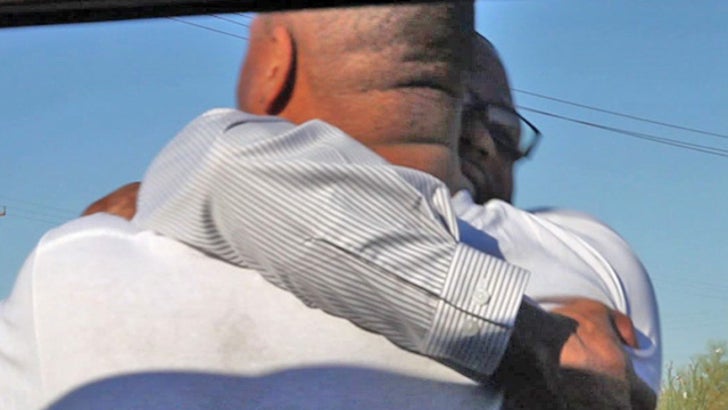 In 2001, Bonds -- who had roles in films like "The Wood," "Get on the Bus," and "Sunset Park" -- was convicted of manslaughter in the death of his aunt's boyfriend. He was finally released from Chuckawalla Valley State Prison on March 29, where his mom was there to pick him up.

Bonds tells TMZ he had a rough go of it in prison, but he's looking forward to getting his career back on track: "I am trying to get like Jamie Foxx, get that Oscar. Next up, you will hear De’aundre will get that Oscar."

Maybe take it one step at a time.