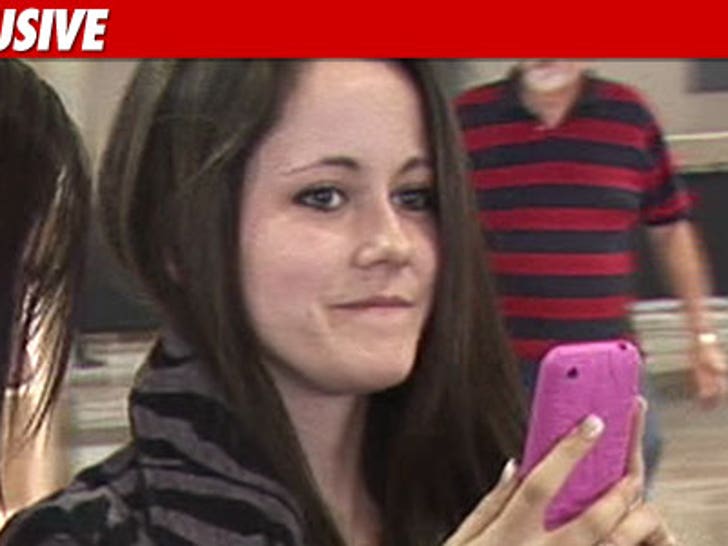 "Teen Mom 2" star Jenelle Evans just pled guilty to possession of drug paraphernalia ... TMZ has learned -- months after she was arrested for allegedly breaking into some random vacant house. 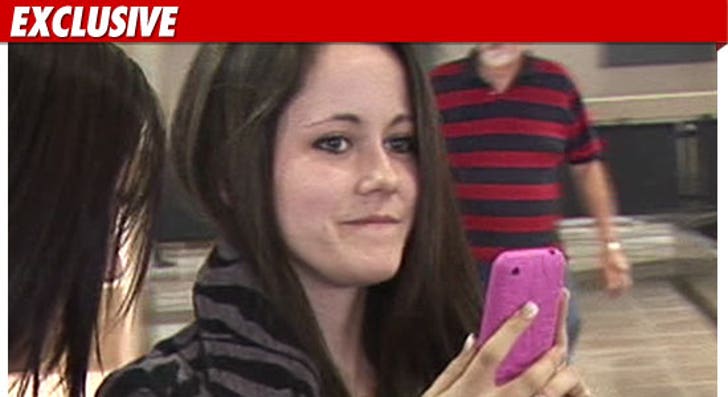 Good news for Jenelle though -- prosecutors are giving her a chance to clear her record ... by performing 24 hours of community service, at which point the charge will be dropped.

Jenelle was arrested back in October with her boyfriend, after the pair allegedly broke into some abandoned North Carolina house to smoke pot ... and were busted with a bag of marijuana and a pipe.

The two other charges -- marijuana possession and breaking and entering -- were dismissed today. Jenelle is due back in court exactly one year from today.