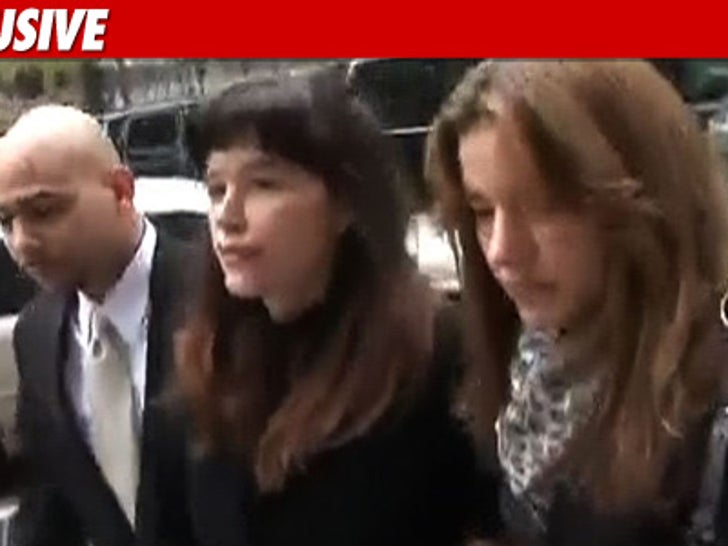 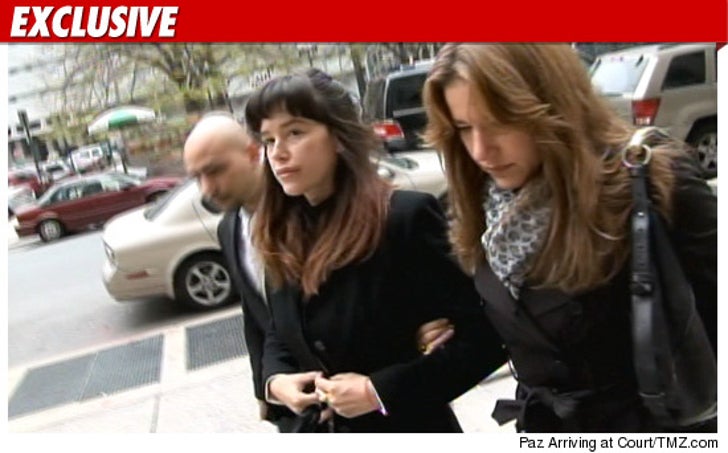 The judge also granted a temporary restraining order against Paz -- which even prohibits Paz from contacting Samantha on Facebook.

As we first reported, Paz allegedly threw a drinking glass at Samantha and punched her in the face during a party at the Standard Hotel on March 22.

UPDATE: Prosecutors told the judge Paz trashed Samantha during her stint in the police station on the night of the incident ... saying, "I'm a REAL actress -- HBO! She's a publicity seeker, a FAKE actress." 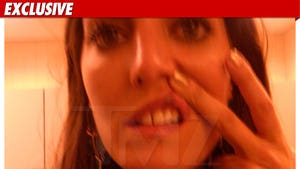 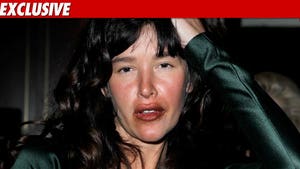