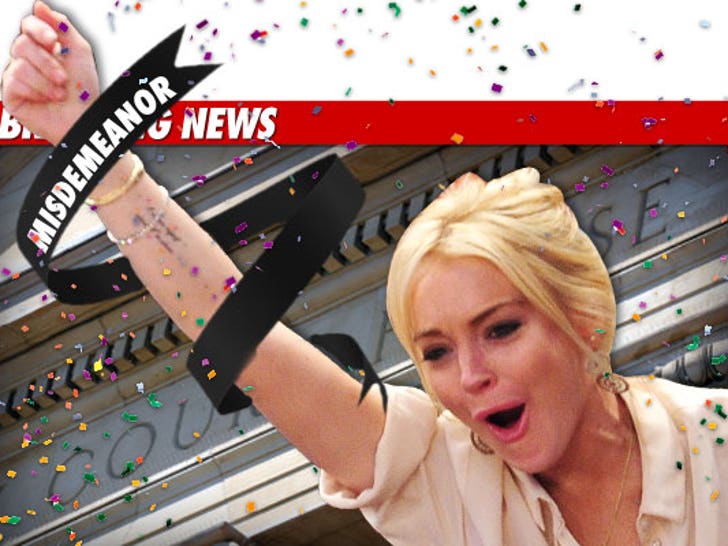 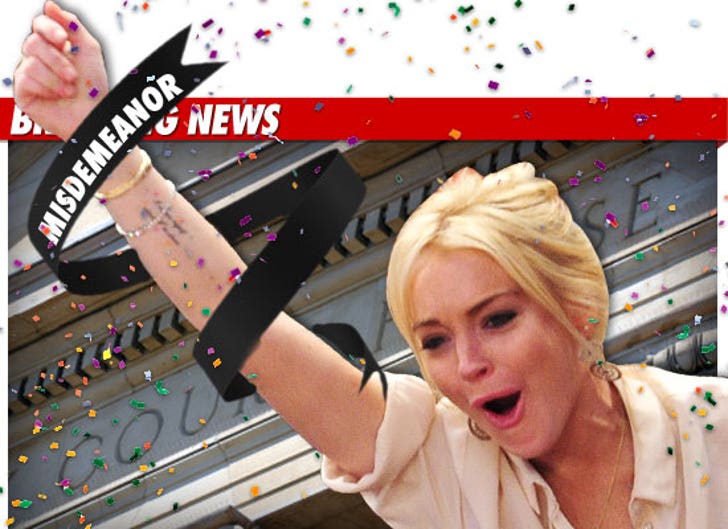 TMZ told you this would happen .... Judge Stephanie Sautner ruled the offense, along with Lindsay's record, did not support a felony charge. The judge noted Lindsay's DUI conviction was 4 years ago. 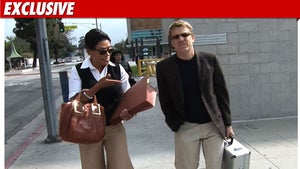 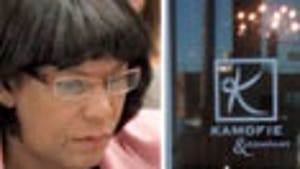 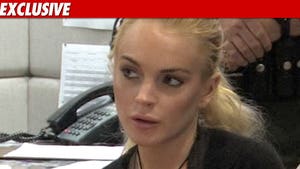