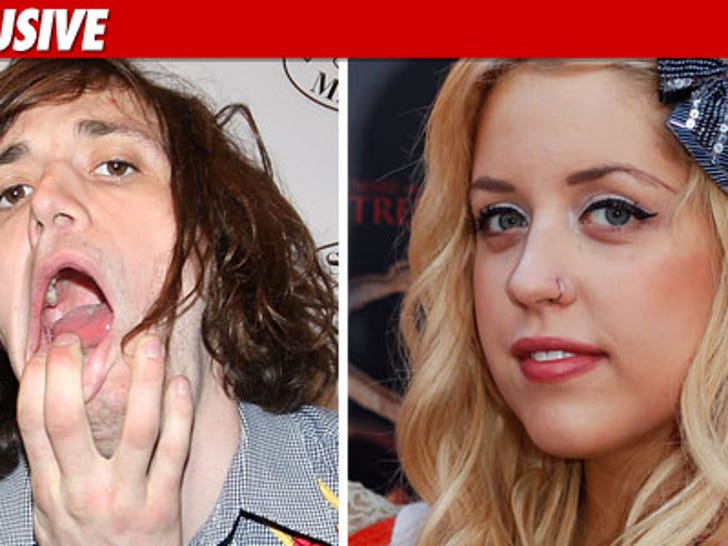 It's been over 2 years since Peaches Geldof announced her split from her estranged hubby -- Chester French rocker Maxwell Drummey -- but neither officially filed for divorce ... until now. 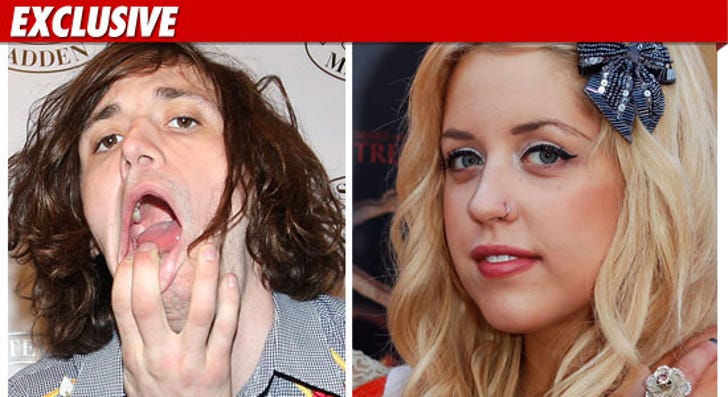 Drummey and Geldof married at a chapel in Vegas back in 2008 ... and announced their split six months later.

Peaches has been dating famed "Jew Not a Jew" champion Eli Roth on and off for the past year. Mazel tov! 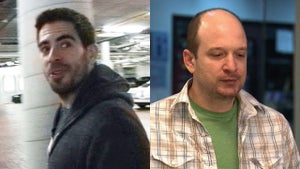 Eli Roth -- Passing Over His Friend on Passover 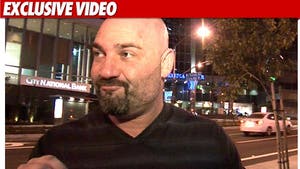 Jew or Not a Jew: NFL Edition