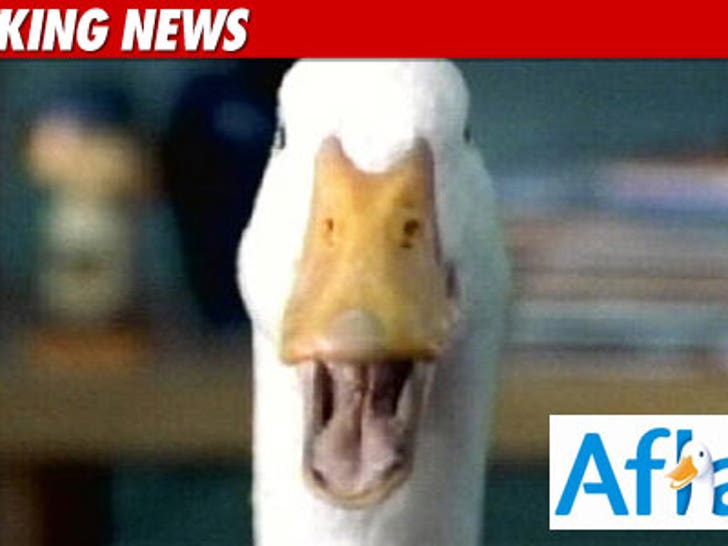 After weeks of silence, the Aflac Duck has a brand new voice -- courtesy of a 36-year-old dad from Minnesota. 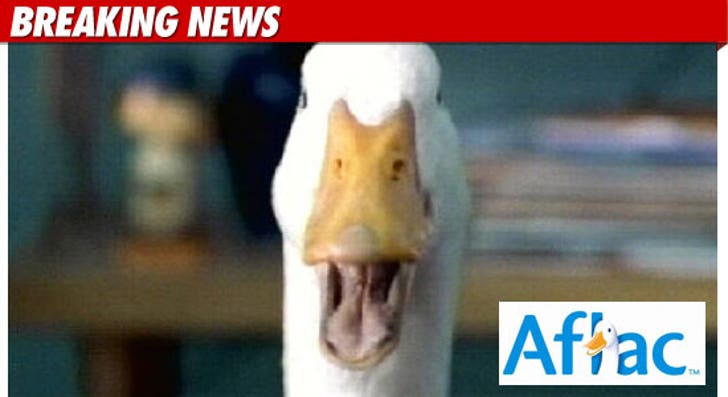 The insurance company announced the new voice will be provided by a dude named Daniel McKeague -- a father of three who works at a radio station in MN.

Of course, Aflac's been on a hunt for a new voice -- after firing Gilbert Gottfried for tweeting a bunch of controversial jokes about the tsunami in Japan.

McKeague beat out more than 12,500 people who entered the competition -- and his first commercial is set to air tonight during ... get this ... "The Voice". 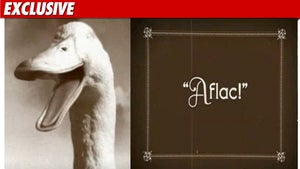 The Aflac Duck -- Silent But Violent 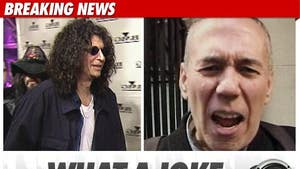 Howard Stern -- Aflac Had 'No Reason' to Fire Gilbert 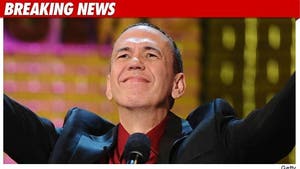