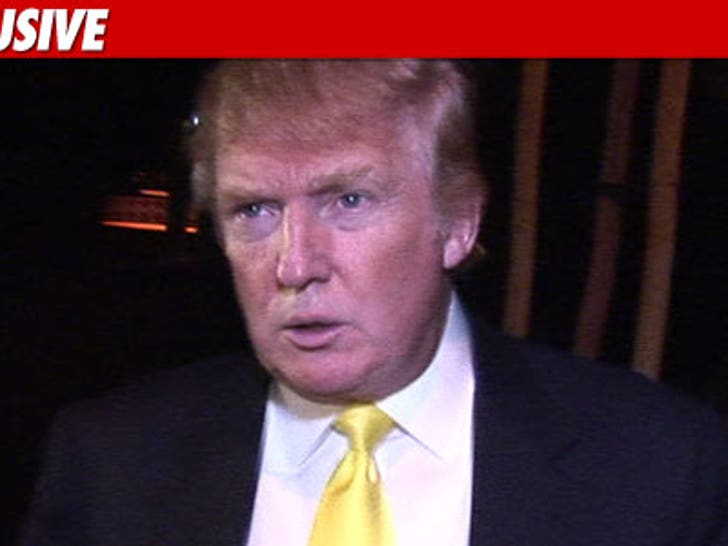 Donald Trump says it's "terrible" the host of CBS' "Face the Nation" accused him of racism. 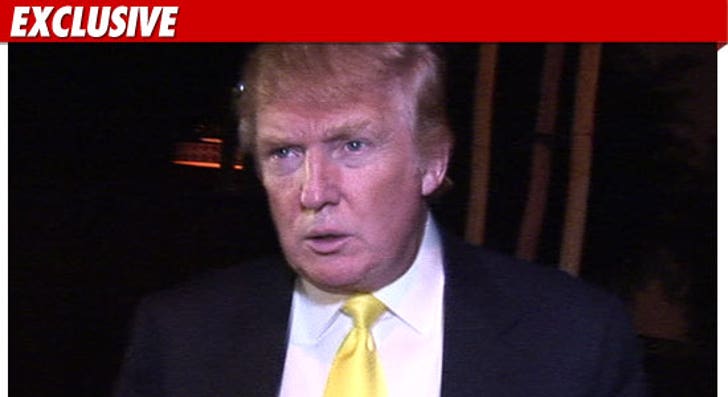 Trump tells TMZ ... "That is a terrible statement for a newscaster to make. I am the last person that such a thing should be said about."

Bob Schieffer delivered a scathing statement against Trump Wednesday night on the "CBS Evening News," reacting to Trump's insinuation that President Barack Obama may not have had the grades to get into Harvard.

Schieffer said, "That's just code for saying he got into law school because he's black. This is an ugly strain of racism that's running through this whole thing."

We asked Trump if he was suggesting Obama got into Harvard Law School through affirmative action. He said, "Affirmative action is out there. It's a program that is available. But I have no idea whether it applies in this case. I'm not suggesting anything."

Trump would not say if he supports or opposes affirmative action. But he's clearly trying to douse the flames he ignited, by saying, "Grades are the least important aspect of somebody being president. It's not a big subject for me." 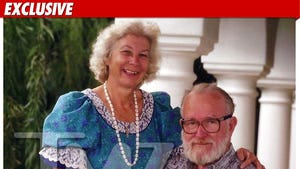 Obama Birth Doctor's Widow -- I Had NO IDEA! 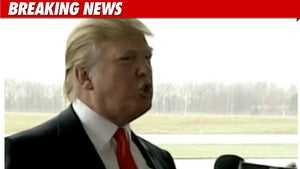 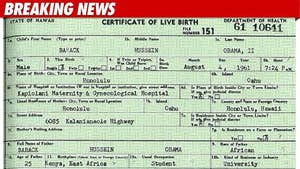