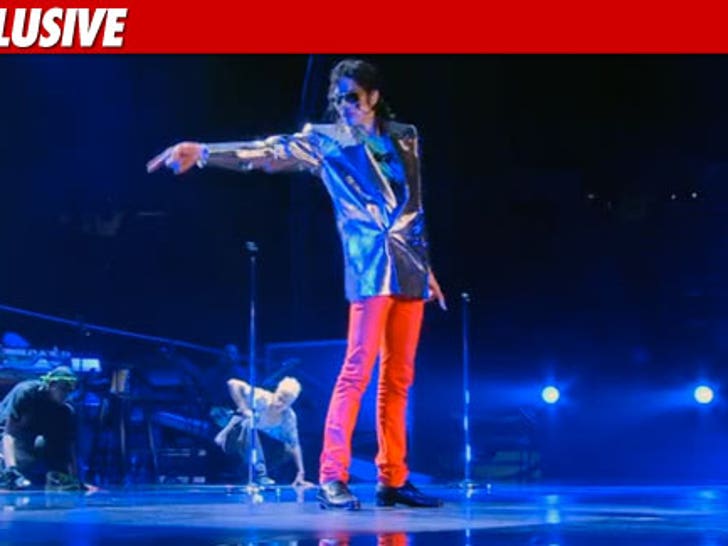 Dr. Conrad Murray's lawyers have subpoenaed Sony for the raw footage from the "This Is It" rehearsals to show the jury ... Michael Jackson was a physical and mental mess before he died ... TMZ has learned. 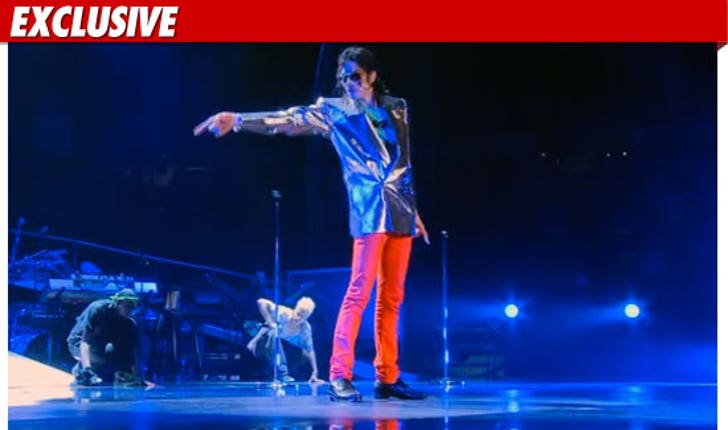 We've learned Murray's lawyers want the tapes to show Jackson was slow, lethargic and weak in the days prior to his death. Although some of the video shows an alert MJ, other portions, we're told, clearly show something is wrong with the singer.

Murray's lawyers want to show jurors in the manslaughter case ... Michael was ill or even dying before the fateful morning ... so it wasn't really the June 25 Propofol injections that killed MJ. 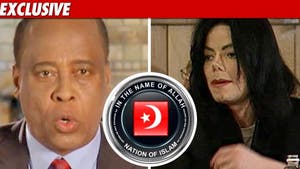 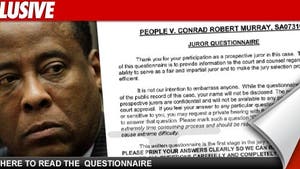