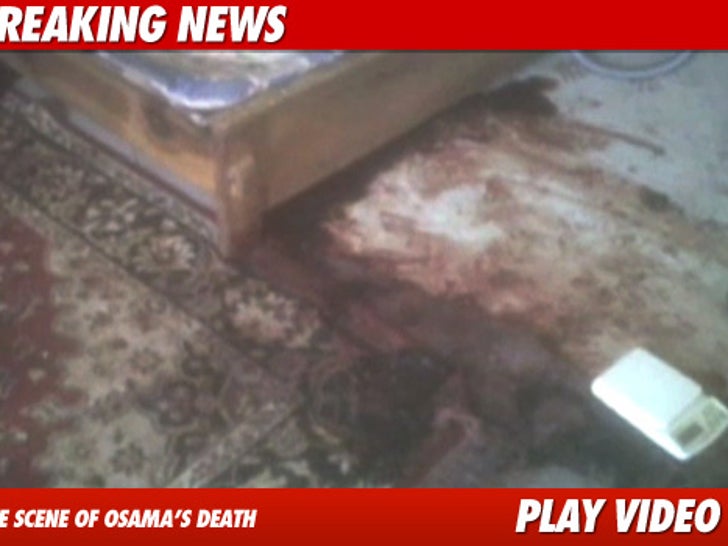 Osama bin Laden was gunned down inside a giant compound in Pakistan -- and ABC says it obtained footage of the bloody scene where he was shot. 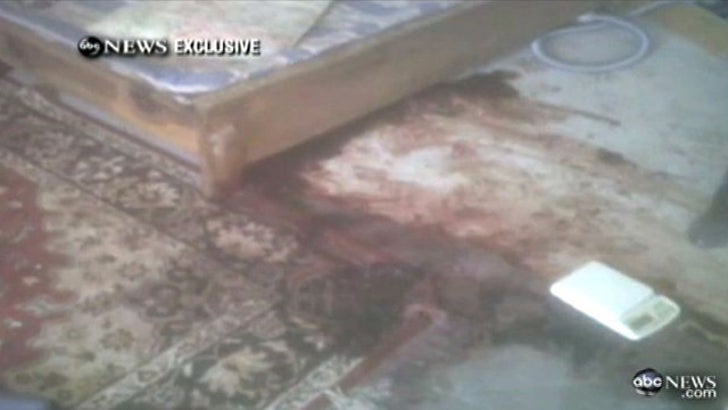 It's unclear if it's Osama's blood because several others -- including one of Osama's sons -- were killed in the raid by US Special Ops forces. 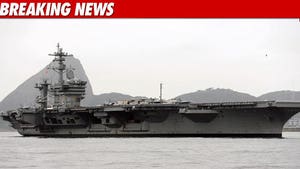 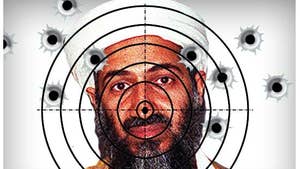 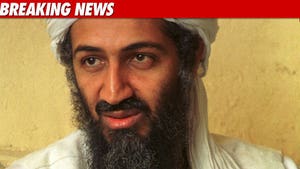