Katherine Jackson is still ADAMANT her son never molested any children ... including MJ's 1993 accuser -- and insists MJ only paid the kid off because his lawyers gave him bad advice.

Katherine appeared on "Today" this morning ... where Matt Lauer asked if there was anything she wanted to clear up about her son's life.

Katherine responded, "As far as Michael being a child molester ... that's the biggest lie ever been told."

MJ's mom said she read an article after MJ died -- in which the 1993 accuser allegedly admitted he made up the story against Michael.

When Lauer asked why MJ forked over a settlement with the boy ... Katherine said, "His lawyers told him he should just pay the money .. they thought that just paying the money and shut the people up would be the right thing to do."

her, "I didn't want to do it either mother, I wanted to fight it because I knew it wasn't the truth." 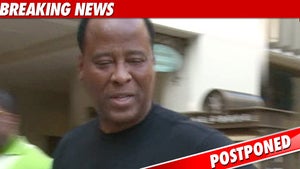 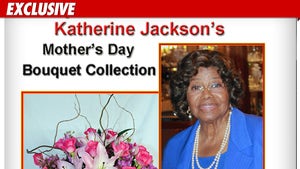